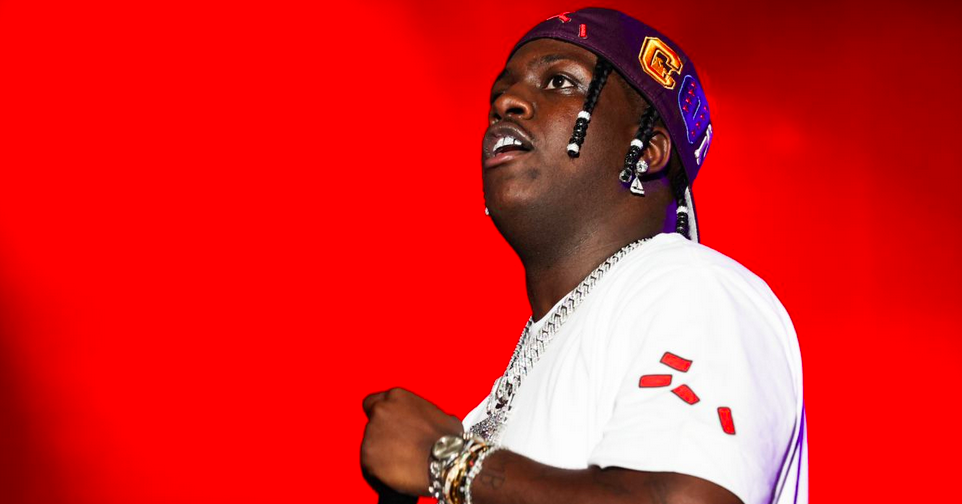 Lil Yachty has released a new track titled “Poland” and indicated that his next album will be coming out sometime next year. The song is produced by F1lthy and is only available on Soundcloud for now. Yachty uploaded the track Tuesday evening (October 4) around 6 p.m. with the caption “STOP LEAKING MY SHIT …. PROD.F1LTHY …. ALBUM 2023.” Yachty’s last project, Michigan Boy Boat, arrived in October 21.

The melody in his new song “Poland” is bizarre, to say the least, which is exactly why it’s blowing up on TikTok, meme pages, and most other corners of the internet right now.

Over a synthy beat from F1lthy (Yeat, Playboi Carti), Yachty delivers a fairly simple hook (“I took the wock to Poland”) but it’s the way he says it that’s getting everyone’s attention. Adding an exaggerated warble to his voice, it almost sounds like he’s singing into a fan. Or maybe laying in a massage chair? Practicing for the opera?

Naturally, it’s already going viral. There are videos of people literally singing into fans and imagining the wild studio sessions that could have led to Yachty’s unusual vocals. There’s even a Renaissance painting of Yachty taking giant bottles of lean to Poland (wock is short for Wockhardt, a pharmaceutical company that makes a popular codeine and promethazine cough syrup). If you do nothing else with your day, please listen to the bachata remix.