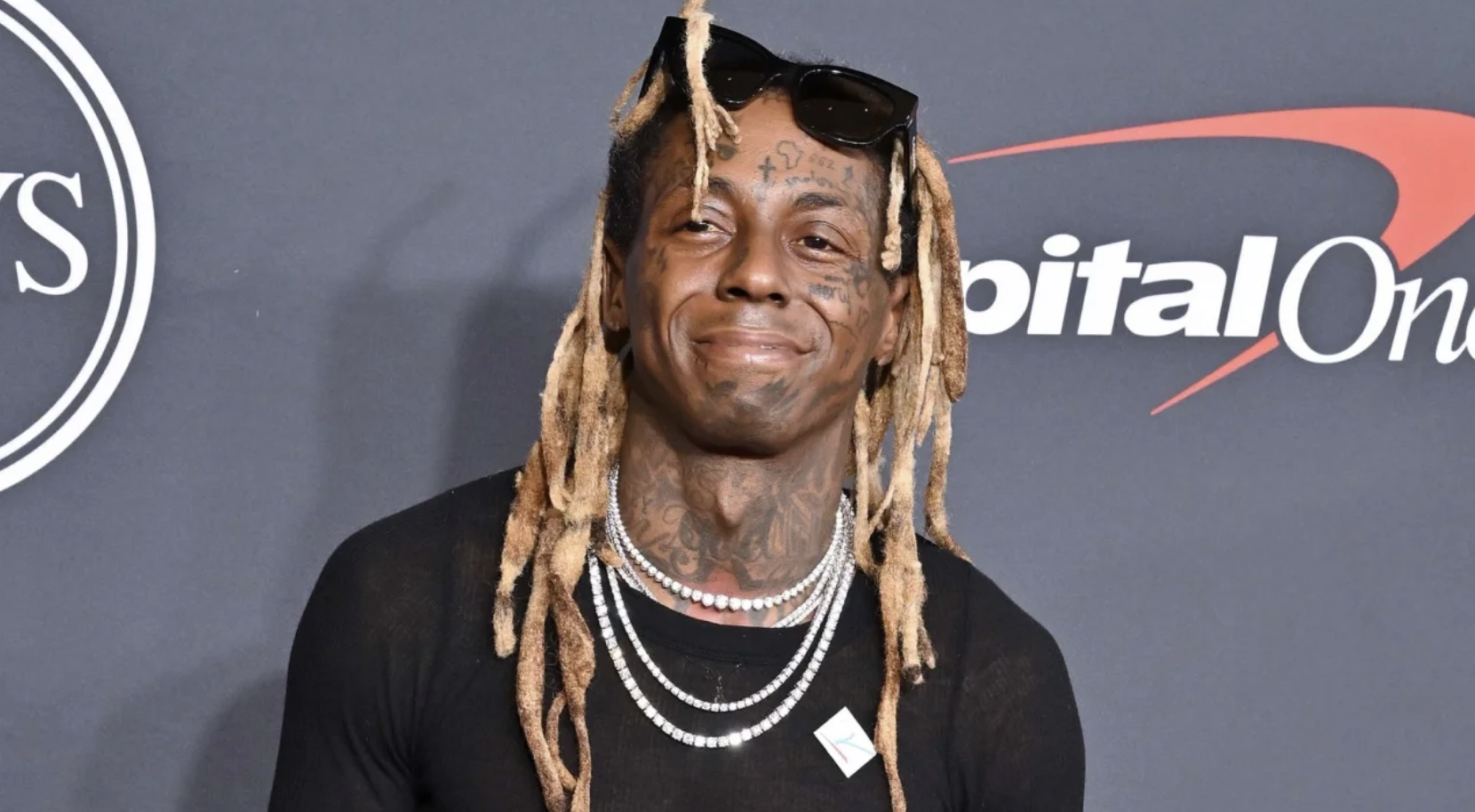 Lil Wayne is mourning the death of former New Orleans police officer Robert Hoobler,the cop who saved his life from a failed suicide attempt at the age of 12.

According to The New Orleans Advocate, Hoobler was found dead in his Old Jefferson, La., home. He was 65. His grandson Daniel Nelson said that he suffered from lingering health issues stemming from a car accident and struggled with diabetes, which eventually led to both of his legs being amputated.

Sharing a photo of the former cop, the rapper wrote on Instagram, “Everything happens for a reason. I was dying when I met u at this very spot. U refused to let me die

Last August, the rapper, now 39, sat down with Emmanuel Acho, former NFL player and author of Uncomfortable Conversations With a Black Man, to discuss his mental health struggles and open up about his suicide attempt at such a young age. On Nov. 11, 1994, the Young Money MC (real name Dwayne Michael Carter Jr.) had called the police before finding his mother’s gun in her bedroom and putting it to his head. After he had shot himself in the chest and heard the cops pounding on the front door, Wayne described how the blood pouring out of chest made it easy for him to slide his body across the floor before kicking the door to signal to the officers that someone was inside.

Lil Wayne added, “I met him years later. But he was like, ‘I don’t want nothing. I just want to say I’m happy to see that I saved a life that mattered.’”