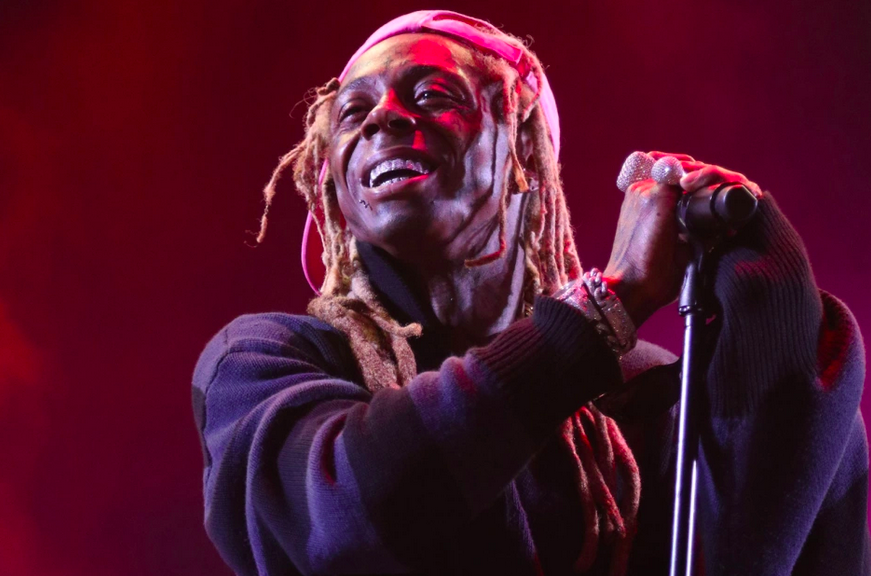 The Young Money trio of Drake, Nicki Minaj, and Lil Wayne reunited at the Budweiser Stage in Toronto on Saturday night, commemorating the label that started it all. The evening’s Young Money Reunion show was originally scheduled for Aug. 1 as part of October World Weekend but was delayed a few days after Drake tested positive for COVID-19.The 39-year-old rapper confirmed that he’s working on the sixth installment of Tha Carter album series during the final night.

“[The album] is one of the greatest things I ever did. I like to challenge myself, you know But I had a lot of people like hitting me up like, ‘You know, that shit’s too fast, I don’t know… you makin’ like Zara music,” he explained, referencing memes and critics comparing the album to the music that plays in the retailer’s dressing rooms.

The festival is the just the latest success for Drake. In July, the hip-hop star scored his 11th No. 1 title on the Billboard 200 with the debut of Honestly, Nevermind, featuring singles “Sticky” and “Massive