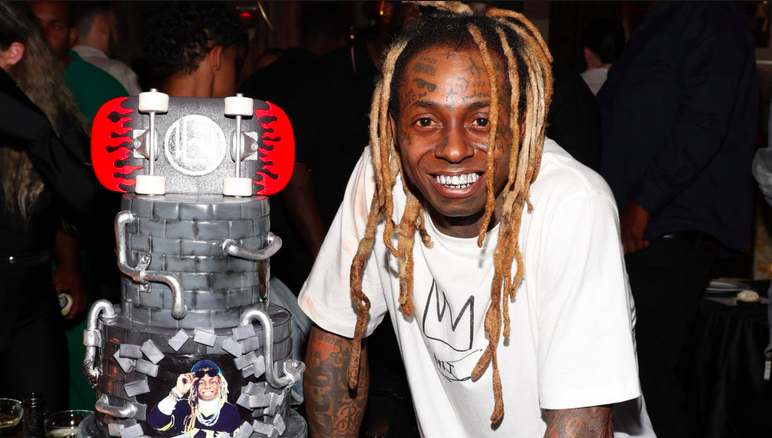 Lil Wayne got an early start to his 40th birthday celebration … with a star-studded birthday party fit for the legendary rapper!!!
Sources close to Weezy tell TMZ Hip Hop … the shindig went down at popular L.A. hot spot, The Nice Guy — and several close friends and family members — including all 4 of his children, flew in from New Orleans for the event.Sports analyst Skip Bayless also made it his duty to stop by Weezy’s celebratory event. Bayless shared his sentiments for Wayne by later tweeting: “Just returned from Lil Wayne’s 40th birthday party, Had to leave early because have to be up in 4 hours. But … what a night. Love you, man. Happy40!!!”

NBA YoungBoy, who wasn’t physically there but sent in a video, could be heard saying, “Whaddup, ni**a? It’s your son.” As the room burst with laughter, he continued, “Make sure you enjoy yourself, bruh.”

The biggest shocker of the night came courtesy of R&B legend Keith Sweat … who surprised Wayne with a special performance of his classic track “Don’t Stop Your Love.”