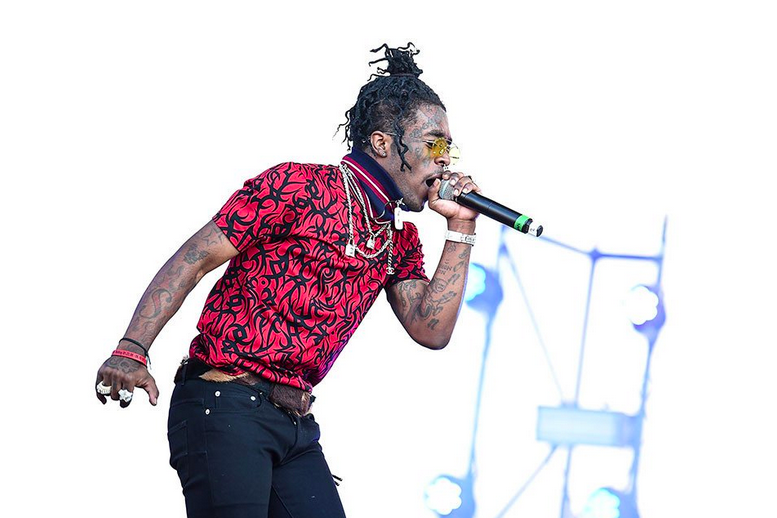 After previously teasing it on TikTok, Lil Uzi Vert has dropped off their new single “Just Wanna Rock.”

The single comes on the heels of Uzi releasing Red & White this past summer.

Take a listen to Lil Uzi Vert’s “Just Wanna Rock” up top via YouTube, below on Spotify, or over on other major streaming platforms.

Back in July, Uzi dropped off the 10-song EP Red & White, which boasted production from Don Cannon, Mustard, Hitkidd, Brandon Finessin, Bally, ShaunGoBrazy, Sonny Digital, and more. Prior to that, he connected with Future for the 2020 joint effort Pluto x Baby Pluto, a 16-song body of work that peaked at the number two position on the Billboard 200 with 105,000 album-equivalent units sold during its first week of release. Days after its initial arrival, a deluxe edition of Pluto x Baby Pluto appeared with eight additional cuts.

In a recent interview for “Jazzy’s World TV,” Uzi spoke on how his hometown helped to create his style and image:

“My experiences in Philadelphia, the way it helped mold me into who I am today is it was a very, like, I was always around a very different crowd, very diverse, so I would be around my friends, you know, where some would call the hood, and I would be with my friends in the suburbs and it just made me who I am today…if it wasn’t for Philly, I wouldn’t be Uzi.”