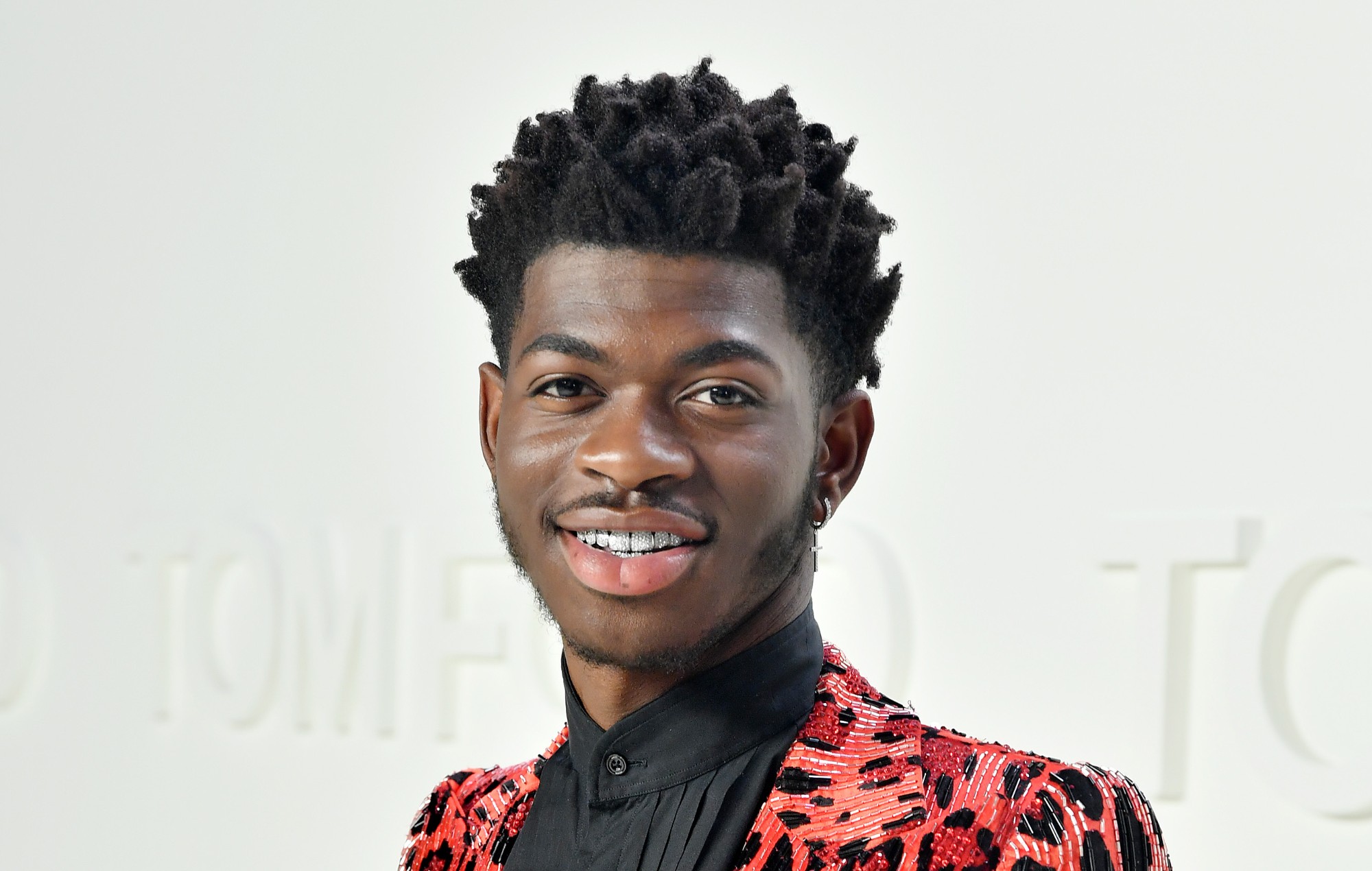 Lil Nas X is gearing up to release another new tune — and he’s doing it with his usual style of humor. On Tuesday (June 21), the “Industry Baby” rapper shared the release date for his new song, “Late to the Party” featuring YoungBoy Never Broke Again, along with a string of teasers fit for a jokester, including one of the upcoming BET Awards.

“LATE TO DA PARTY w/ YOUNGBOY THIS FRIDAY!” the 23-year-old tweeted with pictures of him sitting on a toilet with his pants down and posing with a stack of cash pressed against his ear. In a second set of photos, Lil Nas shows off a Louis Vuitton ensemble and flips off the camera. Earlier this week, Lil Nas X released the pre-save code for the track and hilariously used fake collaborations with McDonald’s and Grindr to get fans to add the single to their streaming platform of choice.

The teasers didn’t stop there, though. Lil Nas also posted a spoof video falsely promoting the BET Awards that features clips of his past performances, including his controversial kiss at the 2021 BET Awards. “Culture’s biggest night where stars become legend. And it’s all live,” a narrator says as a snippet of “Late to the Party” plays in the background.