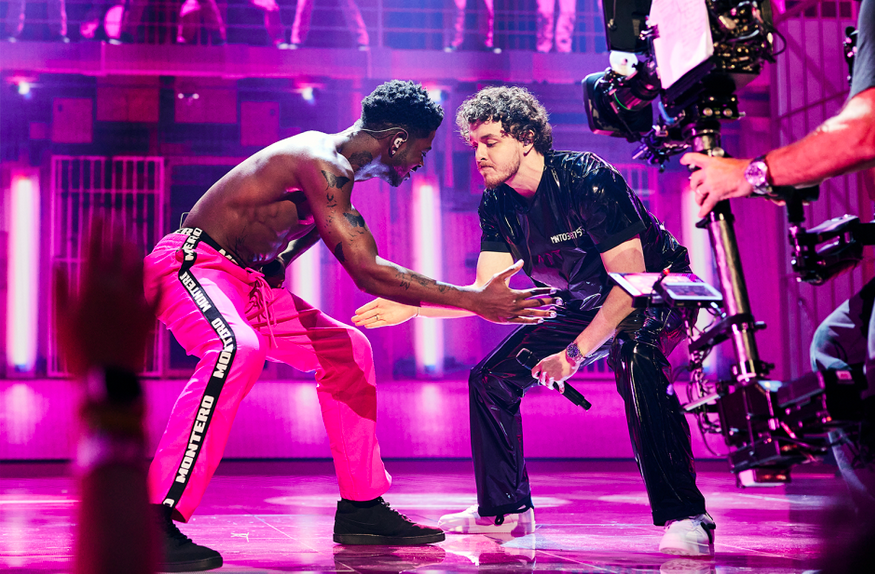 MTV expanded the number of nominees for its top award, video of the year, to seven for the first time in the show’s 39-year history.

Lil Nas X, who won last year’s video of the year award for “Montero (Call Me by Your Name),” is defending his title with “Industry Baby,” his collab with Harlow that they premiered on last year’s VMAs.

MTV announced Tuesday that Lil Nas X and Harlow earned multiple nominations for their collaborative hit “Industry Baby,” which is nominated for video of the year. Both performers, along with Drake, Bad Bunny, Ed Sheeran, Harry Styles and Lizzo, will compete for artist of the year.