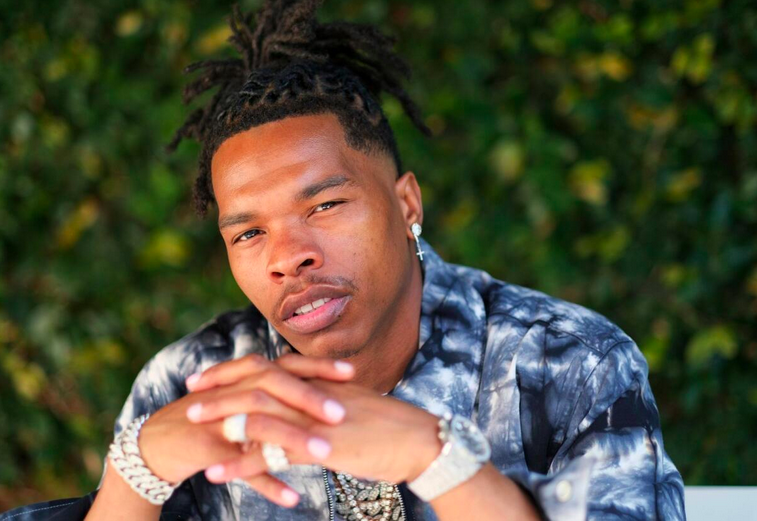 Lil Baby lands his third No. 1 on the Billboard 200 chart (dated Oct. 29) as It’s Only Me debuts atop the tally. The set earned 216,000 equivalent album units in the U.S. in the week ending Oct. 20, according to Luminate. It also claims the third-largest streaming week for an album in 2022.

Lil Baby previously topped the list with The Voice of the Heroes (a collaborative set with Lil Durk in 2021) and My Turn (2020). The latter finished 2020 as Luminate’s most popular album of that year.

It’s Only Me was announced in early September and marks the rapper’s sixth top 10, all consecutive, on the Billboard 200.

Speaking to Zane Lowe for Apple Music, Lil Baby revealed the album started out at nearly 80 songs. “It was a lot of songs to choose from. That’s how I ended up choosing so many… I’d say maybe 80 songs, but for where I am in my career and how fast things changed for me, I’m almost a completely different person. So in my lyrics, you could hear a major elevation.”

Baby’s Platinum-certified single “In A Minute,” which peaked at #1 on Urban & Rhythmic radio, is prominently included on It’s Only Me. A new video for the highlight single, “California Breeze,” which features Lil Baby cruising down the Golden Coast and reflecting on what is valuable to protect and realizing what relationships fulfill, is released alongside the album.

The Billboard 200 chart ranks the most popular albums of the week in the U.S. based on multi-metric consumption as measured in equivalent album units, compiled by Luminate. Units comprise album sales, track equivalent albums (TEA) and streaming equivalent albums (SEA). Each unit equals one album sale, or 10 individual tracks sold from an album, or 3,750 ad-supported or 1,250 paid/subscription on-demand official audio and video streams generated by songs from an album. The new Oct. 29, 2022-dated chart will be posted in full on Billboard‘s website on Oct. 25. For all chart news, follow @billboard and @billboardcharts on both Twitter and Instagram.