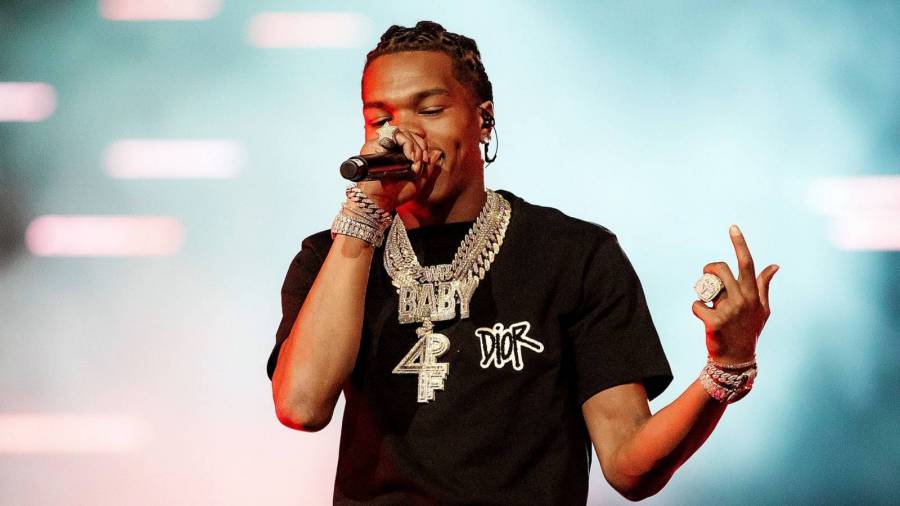 Lil Baby will be crowned ASCAP songwriter of the year for the second year in a row at the 35th annual ASCAP Rhythm & Soul Music Awards, which are set to take place Tuesday (June 21) through Friday June 24 on @ASCAP and @ASCAPUrban’s social media channels.

Lil Baby co-wrote hits on which he sang lead and others on which he was featured behind such artists as DJ Khaled, Rod Wave and Drake. They include “On Me,” “Every Chance I Get,” “Rags2Riches 2,” “Girls Want Girls” and “Wants and Needs.”

Lil Baby co-wrote hits on which he sang lead and others on which he was featured behind such artists as DJ Khaled, Rod Wave and Drake. They include “On Me,” “Every Chance I Get,” “Rags2Riches 2,” “Girls Want Girls” and “Wants and Needs.”

Celebrating the songwriters and publishers behind this year’s biggest hits in hip-hop, R&B and gospel, ASCAP’s Rhythm & Soul Music Awards return in a virtual format. Fans can participate by tuning in to @ASCAPUrban on Instagram and @ASCAP on Instagram and Twitter, and using the hashtag #ASCAPAwards.

Upon accepting the award, Walter Jones, Sony Music Publishing executive vice president, head of A&R, said, “None of this is possible without our songwriters – they are the cornerstone of the music business and we appreciate the effort they put in day in and day out to write today’s biggest hits.”

The gospel song of the year goes to co-writers Johntá Austin and Jeremy “TryBishop” Hicks for “Speak to Me,” performed by Koryn Hawthorne. “Speak to Me” became Hawthorne’s second No. 1 single on Billboard’s Gospel Airplay chart. The publishers are Naked Under My Clothes Music, Sony Music Publishing and J.C.H. Productions.

On Friday at 3 p.m. ET, the ASCAP Rhythm & Soul Awards will wrap up with “Deconstructed: Ashanti Breaks Down Her Hits,” a special ASCAP Experience conversation. Ashanti will speak with VIBE editor-in-chief Datwon Thomas about the 20-year anniversary of her debut album, Ashanti, and delve into the creation of some of her greatest hits. The album topped the Billboard 200 for three weeks and won a Grammy for best contemporary R&B album. The event will be broadcast on ASCAP’s YouTube channel. More information is available at www.ascapexperience.com.

A complete list of winners can be found at ASCAP.com.