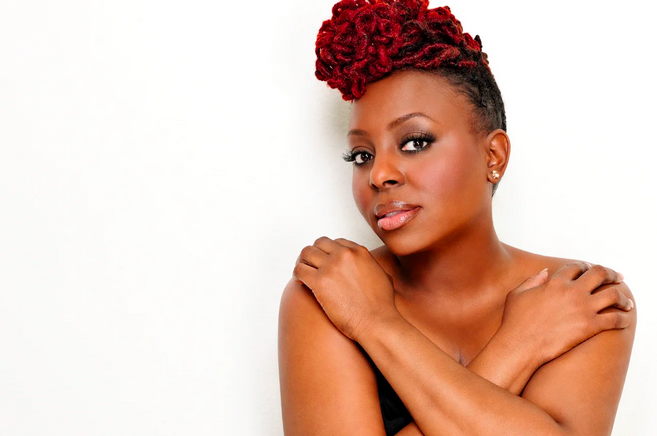 Grammy Award-winning artist Ledisi will be the Berklee Institute of Jazz and Gender Justice’s first artist in residence this fall.

“That means I’ll be your professor for the academic year of 2022-2023,” shared Ledisi in an Instagram video announcing her new role. “I am looking forward to being a part of the Berklee community, working with the institute, and experiencing these beautiful minds that will be in my classroom.”

Carrington is a multiple Grammy Award-winning drummer, producer, and educator who made history in 2014 as the first woman to win a Grammy Award in the Best Jazz Instrumental Album category for Money Jungle: Provocative in Blue, a reimagining of the Duke Ellington classic.

Ledisi has also starred in film and television, including in the 2008 film “Leatherheads;” the 2014 film “Selma;” short film “The Tale of Four;” the 2019 series “American Soul;” the series “Pose;” the 2021 series “Twice Bitten;” and the biopic “Remember Me: The Mahalia Jackson Story.”

As an author, she has written books including Better Than Alright: Finding Peace, Love & Power and Don’t Ever Lose Your Walk: How to Embrace Your Journey.