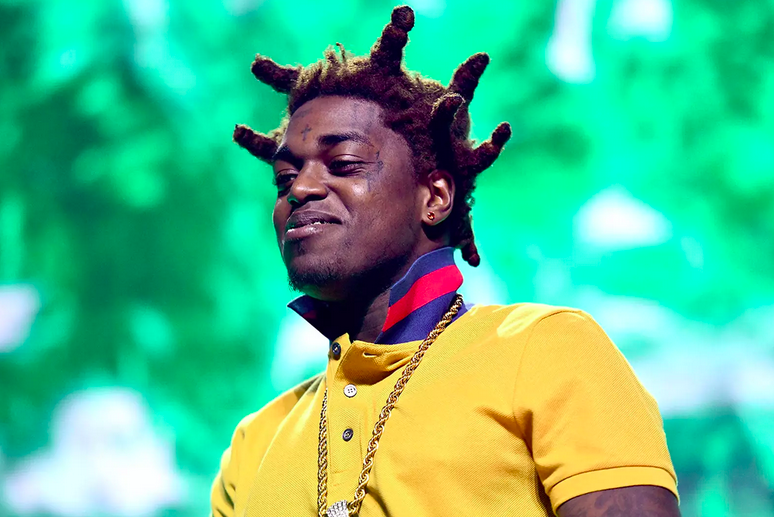 Kodak Black took to social media to vent after his Made In America performance was canceled. The rapper was scheduled to perform on Saturday (Sept. 3) at 6:45 p.m. According to XXL, in Kodak’s now-deleted Instagram Story post, he shared a written complaint discussing MIA’s policies. Made In America Festival was forced to cancel Kodak Black’s scheduled performance on Saturday (Sept. 3) because he turned up so late, and the rapper is not happy about it.

In all caps, he wrote the following message: “Made In America some bullsh*t[.] If da artist pull up late they keepin all ya money even tho the people paid for they tickets[.] They dont care bout fitting the artist on stage to accomodate fans!!! First show ever that dont send a ni**a the half front end deposit!!! Thats why they dont care to make the show go on!!! I pulled up tho.

He went on to threaten to terminate his relationship with Live Nation and Mac Agency over the cancellation. “Whoever the fuck y’all is, I don’t even need you to do my shows no more. I’m gonna lock in and work on this album,” he said.

Ahead of his written stance, he uploaded a video discussing the incident and his disdain for the festival’s organizers.