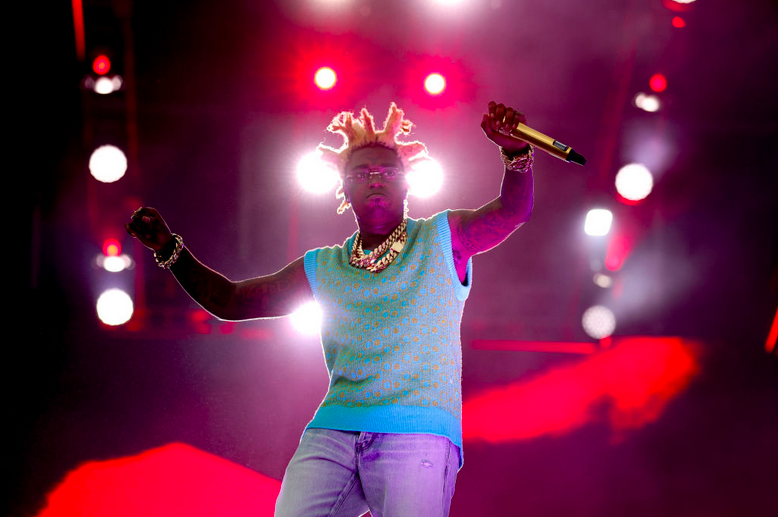 Kodak Black is unhappy with his loss for Song of the Year at the 2022 BET Hip-Hop Awards, and he’s calling for a boycott of the network. Kodak, born Bill Kahan Kapri, was beaten out by Latto during the Tuesday night (Oct. 4) event, with “Big Energy” edging out his “Super Gremlin.”

The “Can’t Stop Won’t Stop” rapper voiced his frustrations with BET on Wednesday (Oct. 5), tweeting that the whole ordeal was “a damn plot.” Kapri, 25, even took some shots at Latto, mockingly referring to her as “frappuccino” and “lache.”

During an Instagram Live stream on Wednesday, Kodak appeared to refer to Latto as “frappuccino, cappuccino,” and said she only won the award because she’s a woman. “Why y’all ain’t make my shit tie with cappuccino? But y’all made sure Caresha Please be a tie with Drink Champs. … This whole shit looked like a damn plot,” he said. “Then I look at the ‘gram like what shawty blocked me for? They probably hollering at BET, like don’t give him that shit. I told weeks ago. Watch they finna play with me and give it to frappuccino.”

“The woman empowerment sh*t kool! Don’t take nun from nobody but you still gotta work for it!” the Florida artist exclaimed. “Don’t jus simply give it to somebody kuz they a woman!!!!! If that’s the case y’all shoulda gave song of the year to Glorilla not that hating ass mutt.”

Stephens, 23, saw Kapri’s online rant and responded indirectly, referencing the “frappucino” name he used to mock her. She took to Instagram on Wednesday (Oct. 5) and posted a string of pictures, simply captioned “#Frappuccino.” The Ohio-bred rapper then went to Twitter to further referenced the coffee-inspired nickname. “What kinda Frappuccino I look like I taste like???,” she slyly asked her followers.