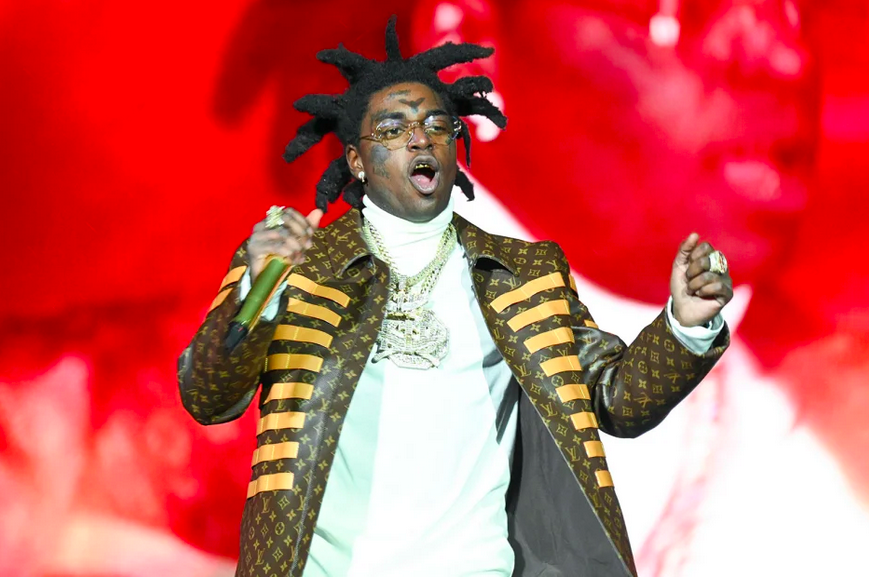 Kodak Black has been arrested on drug possession charges in Fort Lauderdale, Fla.

The 25-year-old rapper, whose real name is Bill Kahan Kapri, was pulled over by the Florida Highway Patrol (FHP) Friday afternoon (July 15) for suspected illegal window tint. After smelling marijuana and searching his SUV, police say they found 31 oxycodone pills and $74,960 in cash, according to a FHP press release. A record check also revealed that Black’s vehicle tag and driver’s license were both expired.

Black was taken to Broward County Jail and charged with with possession of a controlled substance without prescription and trafficking in oxycodone, online records show. A $75,000 bond was negotiated for his release during a bail hearing on Saturday morning, the rapper’s lawyer Bradford Cohen tells Billboard.

Black has faced numerous legal problems over the years. In November 2019, he was sentenced to more than three years in federal prison after pleading guilty to weapons charges. The hip-hop star served about half the term before being given a last-minute pardon by former President Donald Trump.

Black, who was shot earlier this year during a Super Bowl afterparty in Los Angeles, has also been previously charged at various times with robbery, sexual assault, false imprisonment, fleeing a law enforcement officer, probation violations and more.