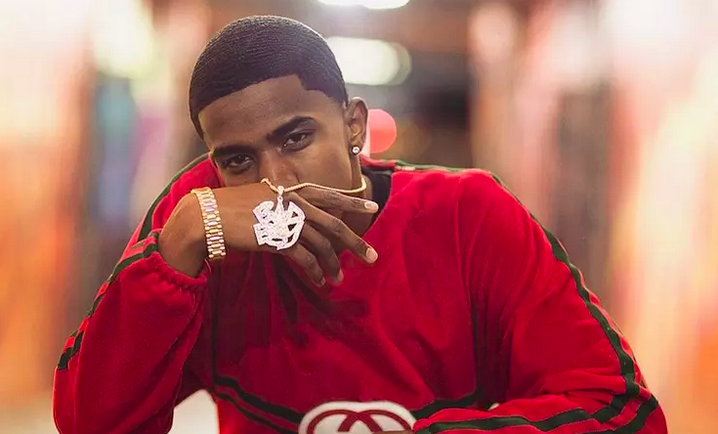 King Combs lit up the stage at the 2022 BET Hip Hop Awards, showing everyone why he’s definitely an artist who’s giving lots of reasons for people to pay attention as he rises in the industry. He was on fire with his performance of the hit single “Can’t Stop Won’t Stop,” featuring Kodak Black, who did not appear on the show.

Born Christian Combs, the son of Diddy, is keeping the Bad Boy legacy alive. The younger Combs told PEOPLE that from childhood he “always” wanted to be a performer.

King Combs arrived at the biggest night in Hip-Hop to perform on the 2022 BET Hip Hop Awards stage. In all his Bad Boy glory, the young musician brought his Kodak Black-assisted single, “Can’t Stop Won’t Stop.”

Combs rocked a yellow Bad Boy baseball jersey and matching pants as pyrotechnics shot off in the background. Throughout the performance, King jumped, danced, and vibed as he delivered high energy to the award show attendees and rapped his verse with pristine Combs confidence.

“There have been times when my dad questioned me and asked, ‘What’s your plan B? Are you sure you want to do this?’ and I’m like, ‘There is no plan B,’ ” he told the magazine.

The biggest lesson he learned from his music mogul dad is “never stop. Can’t stop, won’t stop. That’s what it is.”