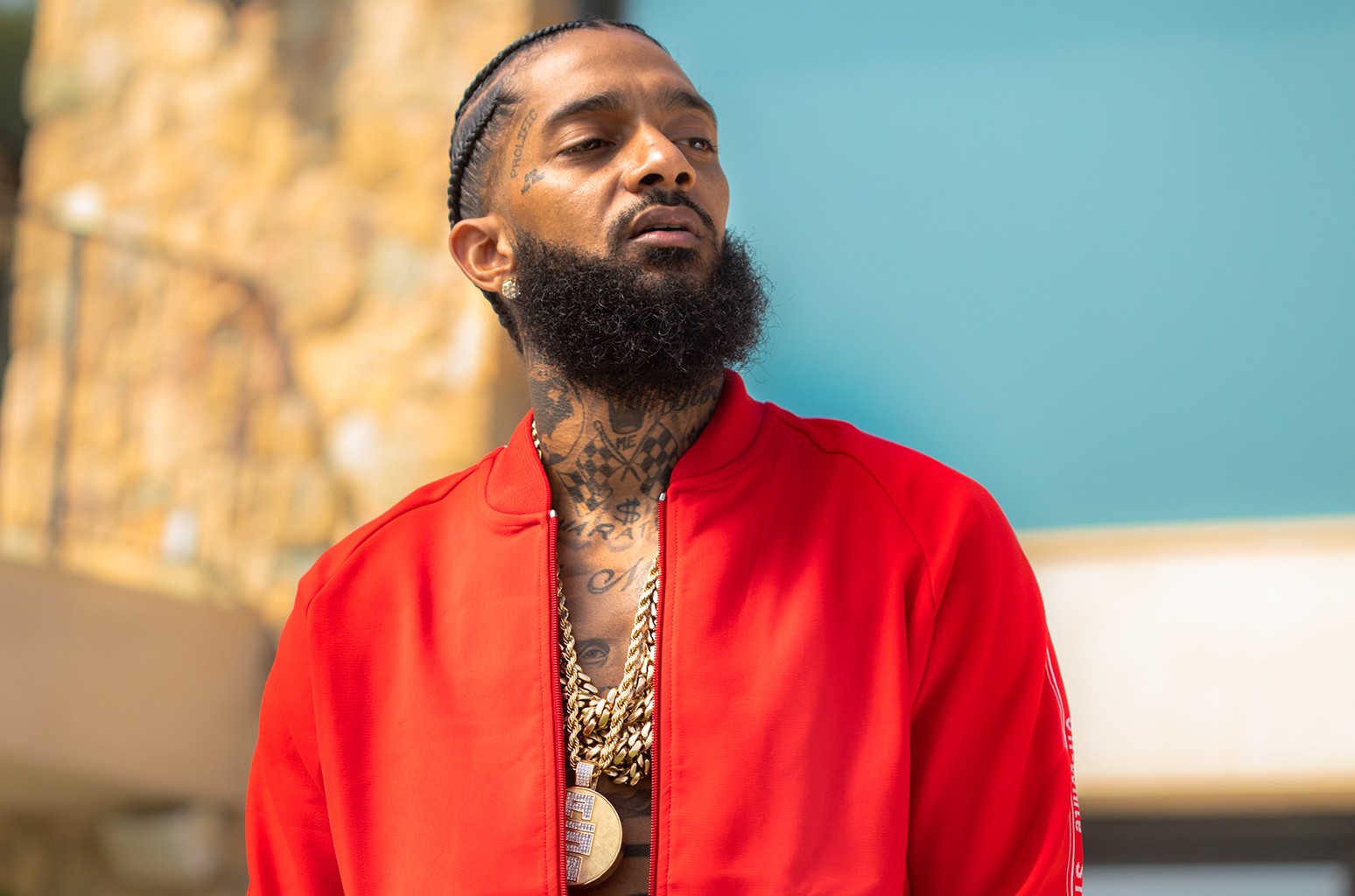 An attorney for the man on trial for killing rapper Nipsey Hussle pressed the woman who says she served as the unwitting getaway driver over errors in the testimony she gave for the prosecution, asking Tuesday whether she was lying or merely mistaken.

Bryannita Nicholson testified Monday that she had no idea her friend Eric Holder knew Hussle when they happened upon the hip-hop star outside his Los Angeles clothing store in March 2019, and had no idea Holder had gone back to shoot Hussle while she waited in her car in a nearby alley before driving him away.

Holder has pleaded not guilty to first-degree murder and two counts of first-degree attempted murder because of two bystanders who were hit by gunfire.

Holder’s attorney, Deputy District Attorney Aaron Jansen, has not denied that his client was the shooter, but has suggested there was no pre-mediation as the first-degree charge requires. He has said voluntary manslaughter was more fitting.

In his cross-examination of Nicholson on Tuesday, Jansen dwelt on errors and discrepancies in Nicholson’s testimony based on video recovered from the crime scene and her statements to authorities and grand jurors in 2019.

Video shown in court contradicted Nicholson’s testimony that Holder had gotten out of her car and hurried over to Hussle immediately as they pulled into the parking lot. It instead shows Holder calmly walking into a neighboring burger place, and only minutes later making his way across the parking lot to Hussle.

“That was inaccurate, right?” Jansen asked.

“I saw that in the video,” Nicholson replied.

“But you weren’t lying, you just made a mistake?” Jansen said, a line he used several times.

“I was parking at the time, so I really didn’t know,” she answered, “I kind of just thought that he went over there to him first, because I was talking about going over to him to get a picture.”

Surveillance video also showed that a truck that Holder put a bag of chili fries on when he returned to the shopping center was white, not red as Nicholson testified previously.

“You weren’t lying about it being a red or burgundy truck were you?” Jansen said. “You just made a mistake.”

His questioning remained polite, and Nicholson remained unrattled, saying such errors were inevitable in a trial — delayed by the pandemic and other factors — that took so long to arrive.

“Well it had been three years ago, so I guess I got the colors mixed up,” Nicholson said. “I wasn’t lying.”

Jansen was unable to undermine the central elements of Nicholson’s account, but did all he could to poke holes in the reliability of the memory of a key prosecution witness.

Jansen often brought up Nicholson’s immunity deal, which protects her from any crimes related to the shooting except for perjury.

“You’re still in compliance with your agreement then?” he asked after getting Nicholson to point out errors. She answered “yes” each time.

The prosecutor, Deputy District Attorney John McKinney, had sought to head off the defense line of questioning by showing Nicholson the videos during his questioning and getting her to acknowledge the errors.

The defense also pointed out discrepancies in Nicholson’s trial testimony and her 2019 grand jury testimony about the conversation she overheard between Holder and Hussle about “snitching.”