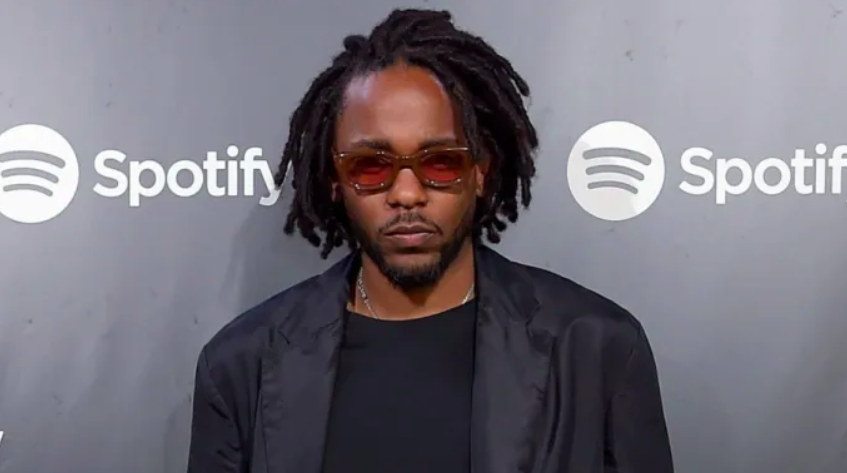 Kendrick Lamar‘s visual for “We Cry Together” has qualified for an Oscar consideration under the Best Live Action Short Film category. Kendrick has been on fire since the release of his most recent album, Mr. Morale & The Big Steppers. Now, it appears he could be on the verge of earning an Oscar for the visualized track.

The short effort was showcased from June 3 until June 9 at the Lamelle Royal Theater in West Los Angeles. Lamar’s creative collective, pgLang, which was founded by the 35-year-old and his longtime manager and partner Dave Free, held the viewing of the film.

Aside from Lamar, Taylor Swift’s 14-minute All Too Well: The Short Film also qualifies for the same category after it showed at the AMC Lincoln Square from November 12 to November 18.