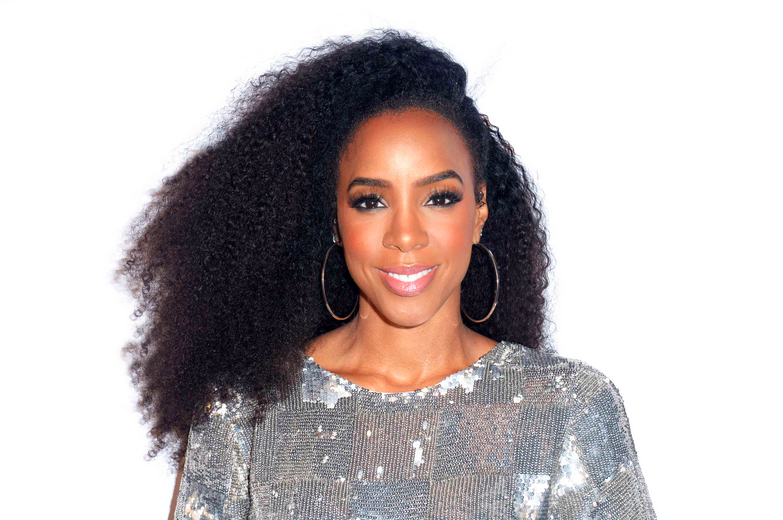 On Sunday (Nov. 20), Rowland took to the stage at Los Angeles’ Microsoft Theater to present the Favorite Male R&B Artist award at the 2022 ceremony. The competitive category was stacked with nominees including Brent Faiyaz, Giveon, Lucky Daye, and The Weeknd.

As she revealed that Chris had snagged the honor, sudden and seemingly unexpected boos were heard from the attendance after Rowland announced the entertainer’s name. The reaction prompted Rowland, 41, to address both the audience and Brown as she accepted the award on his behalf.

Brown has become a lightning rod in the music industry and beyond, all emanating from beating Rihanna back in 2009. Although Rihanna quickly forgave him, many fans did not. The conventional wisdom is that Chris would have soared to much greater heights but for the brutal assault.

“But I wanted to tell Chris, thank you so much for making great R&B music,” she affectionately said. “And I want to tell him thank you for being an incredible performer. I’ll take this award — bring it to you. I love you. Congratulations. And congratulations to all the nominees in this category.”

On Saturday morning (Nov. 19), it was revealed that Brown’s American Music Awards performance was nixed after the entertainer shared footage of his alleged rehearsal for the award show. The singer claimed they canceled him “for reasons unknown.”