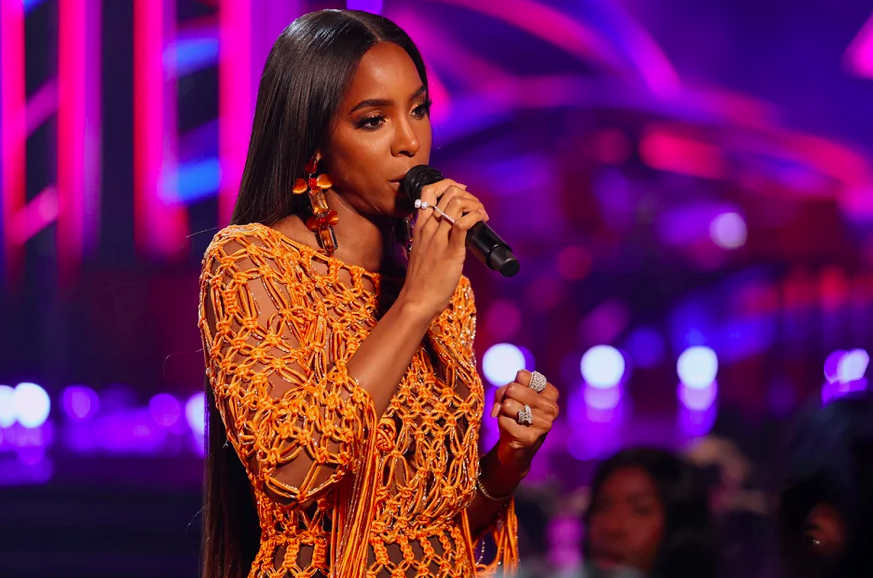 No, no, no! Kelly Rowland is mad, and she’s speaking out. After a video in which it appears the Sesame Street character Rosita ignores two little Black girls at Sesame Place went viral, the Destiny’s Child singer is sharing her ire.

Rowland first reshared the clip to her Instagram Stories on Sunday (July 17), and wrote, “OH HELL NAWWW!!” In her following Stories, she shared a video message captioned, “TF! This just made me so mad!”

“OK, so had that been me, that whole parade would’ve been in flames,” Rowland says angrily in her clip. “Are you serious?! You’re not going to speak to my child? And did you see that baby’s face at the end? The little one with the pink on? She deserves an explanation!”

In the video shared on Instagram July 16 by a woman who goes by the username __jodiii__, two little Black girls reach out excitedly to the character Rosita at Sesame Street’s Langhorne, Penn., theme park as she walks toward them, high-fiving with the white attendees standing ahead of the girls. When Rosita reaches the two little girls, who are reaching out to her, the Muppet shakes her head and gestures “no” before walking away, leaving a disappointed look on one of the little girl’s faces.

“We were on our way out of sesame place and the kids wanted to stop to see the characters. THIS DISGUSTING person blatantly told our kids NO then proceeded to hug the little white girl next to us!” the user captioned her video. “Then when I went to complain about it, they looking at me like I’m crazy.”

“Then when I went to complain about it, they looking at me like I’m crazy. I asked the lady who the character was and I wanted to see a supervisor and she told me SHE DIDNT KNOW !!” she continued. “I will never step foot in @sesameplace ever again.”