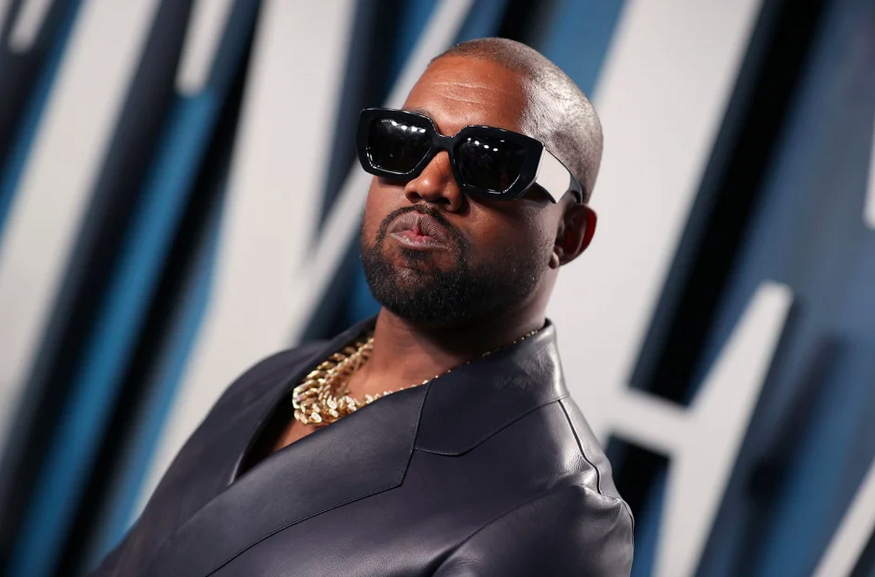 Kanye West will no longer be performing at Rolling Loud Miami 2022.

The festival’s organizers took to social media on Sunday (July 17) to announce that the 45-year-old rapper and fashion mogul, who now goes by Ye, will not be headlining the event’s opening night on July 22.

“Due to circumstances outside of our control, Ye will no longer be performing at Rolling Loud Miami 2022,” Rolling Loud tweeted, adding that Kid Cudi has been tapped as Ye’s replacement.

Rolling Loud co-founders Tariq Cherif and Matt Zingler further elaborated on the cancellation in the following statement: “We were looking forward to Ye headlining Rolling Loud Miami 2022. We spent months working with him and his team on the performance. Unfortunately, Ye has decided that he will no longer be performing. This is the first time a headliner has ever pulled off our show and though we don’t take it lightly, we wish him the best. We look forward to welcoming Kid Cudi as a headliner in Miami and we can’t wait to see what he has in store.”

Ye previously performed at Rolling Loud California 2021 as a special guest, marking his first festival appearance since before the coronavirus pandemic. The superstar rapper was rumored to appear as a special guest at last year’s Rolling Loud Miami, but he ultimately decided not to hit the stage following the delay of his 10th studio album, Donda.