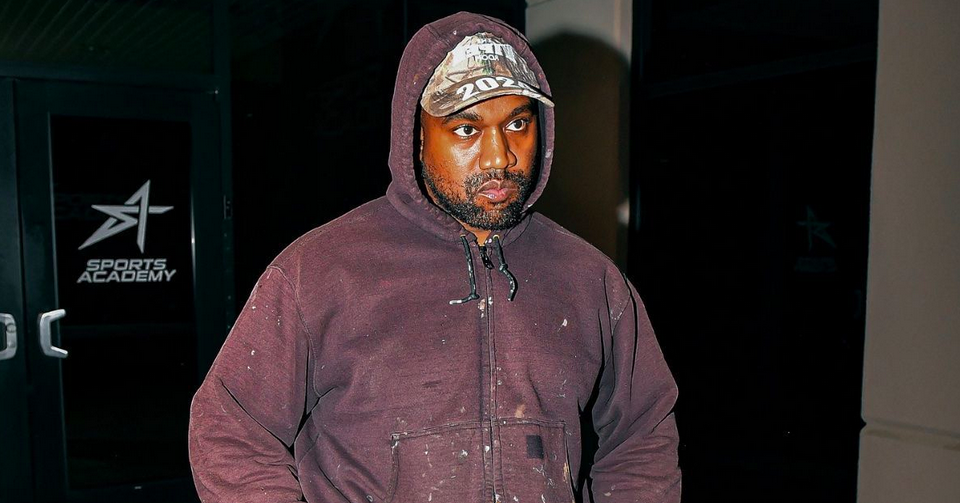 Kanye West has confirmed his plans to run for president in 2024. The rapper, who now goes by Ye, revealed the news during a spontaneous on-camera interview.

According to The Wrap, the Chicago-bred musician was joined in the video by far-right commentator Milo Yiannopoulos. The outlet reported Yiannopoulous, who worked as an intern for Rep. Marjorie Taylor Greene, is said to be working on the campaign. “So you are running?” West is asked. “Yes…It’s simple,” he responded, adding

“It’s just we’re moving toward the future.”Kanye West’s run for president in 2020 was littered with controversies. An avid supporter of Trump’s presidency, West announced he was running for president in July 2020. While the rapper held several campaign events, he missed the deadline to register to appear as a candidate on ballots in many states. Kanye, who said he never voted, then sued many states to get on the ballot but failed.

Kanye, who also goes by Ye, was accused of working with GOP operatives on his campaign, according to an August 2020 story from The New York Times. An investigation by The Daily Beast revealed that federal documents showed Ye received millions of dollars in services from Republican insiders. Citizens for Responsibility and Ethics in Washington, a government watchdog group, reviewed hundreds of court documents tied to West’s campaign and told The Daily Beast that the campaign’s filings were a “disaster.”

The confirmation comes after the rapper’s Twitter account was recently restored after Elon Musk’s takeover of the social platform. West was banned for violating Twitter policies after publishing anti-semitic messaging in October.