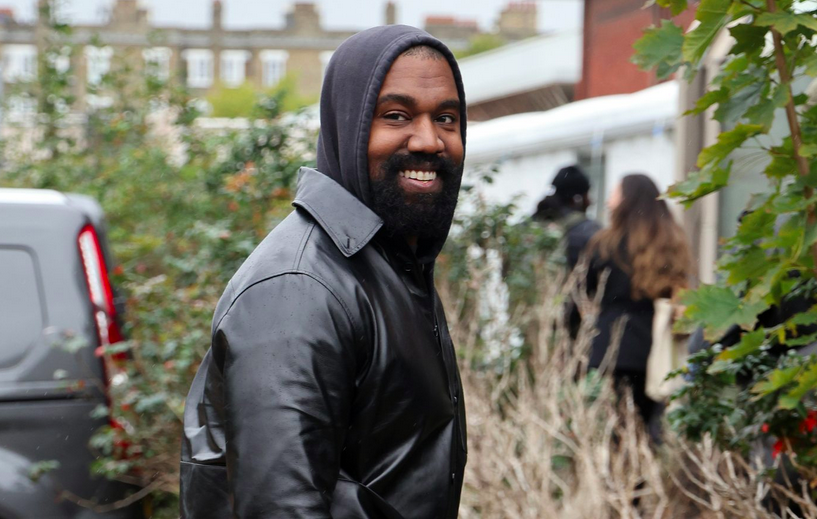 Kanye West has falsely claimed George Floyd died of fentanyl in his latest controversial remarks. The 45-year-old rapper, who changed his name to Ye, made the comments as a guest on Drink Champs with N.O.R.E. and DJ EFN.

In his outpour of thoughts and feelings, the Chicago musician shared he learned the information used to formulate his stance on Floyd through Candace Owen’s film project The Greatest Lie Ever Sold: George Floyd and the Rise of BLM.

“I watched the George Floyd documentary that Candace Owens put out. One of the things that his two roommates said was they want a tall guy like me, and the day that he died, he said a prayer for eight minutes,” claimed Ye. “They hit him with the fentanyl. If you look, the guy’s knee wasn’t even on his neck like that.”

After the episode aired on YouTube, civil rights attorney Lee Merritt, who represented the family of Floyd, tweeted the family was considering a suit against the Grammy-award winning musician.

“While one cannot defame the dead, the family of #GeorgeFloyd is considering suit for Kanye’s false statements about the manner of his death,” Merritt tweeted.

According to medical experts, although fentanyl was found in George Floyd’s system, the drug had metabolized and did not factor into his death. According to the New York Times, Dr. Baker, the Hennepin County medical examiner who conducted Mr. Floyd’s initial autopsy described Floyd’s cause of death as “cardiopulmonary arrest complicating law enforcement subdual, restraint, and neck compression.”