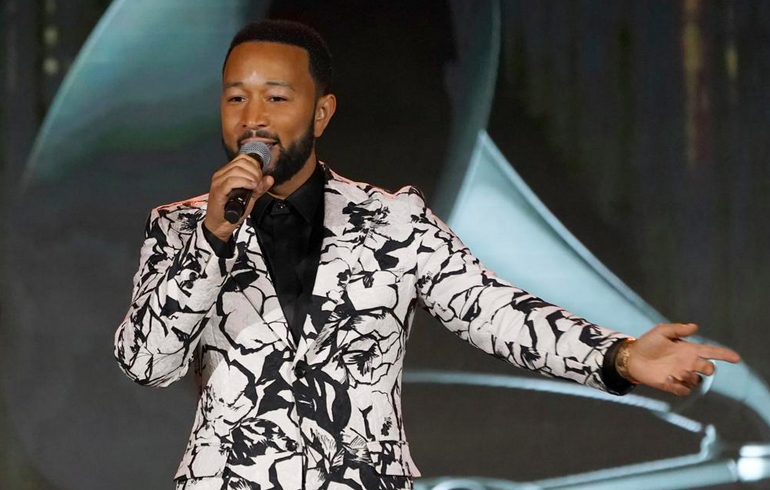 John Legend has a new album on the way. The 12-time Grammy Award winner announced that his eighth album, “Legend,” will be released on Sept. 9.

Given the expansive nature of the collection, it will be a double album, fronted by the third single (out now), the roller disco jam “All She Wanna Do” with Saweetie. In a video describing the vibe of the song, Legend said he was going for a Michael Jackson Off the Wall-era feeling mashed-up with a Whitney Houston “I Wanna Dance With Somebody” groove.

Disc 1, titled Act I, will feature Rick Ross, JID — who was featured on the album’s first single, “Dope” — The Free Nationals, Jhene Aiko, Ty Dolla $ign, Amber Mark and Jazmine Sullivan. The final song on Disc 1, “All She Wanna Do,” features Saweetie and was released on Friday as the latest single from the album.

Disc 2, titled Act II, features Muni Long, Jada Kingdom, Rapsody and Ledisi. The track with Long, “Honey,” was the album’s second single. While album producers have yet to be disclosed, Legend will executive produce the album with Ryan Tedder, according to Billboard.

The album was executive produced by Legend and OneRepublic’s Ryan Tedder, and it is described in a press release as being “suffused with an unapologetic spirit of sensuality and joy, informed by the full vulnerability of pain, praise and healing.”