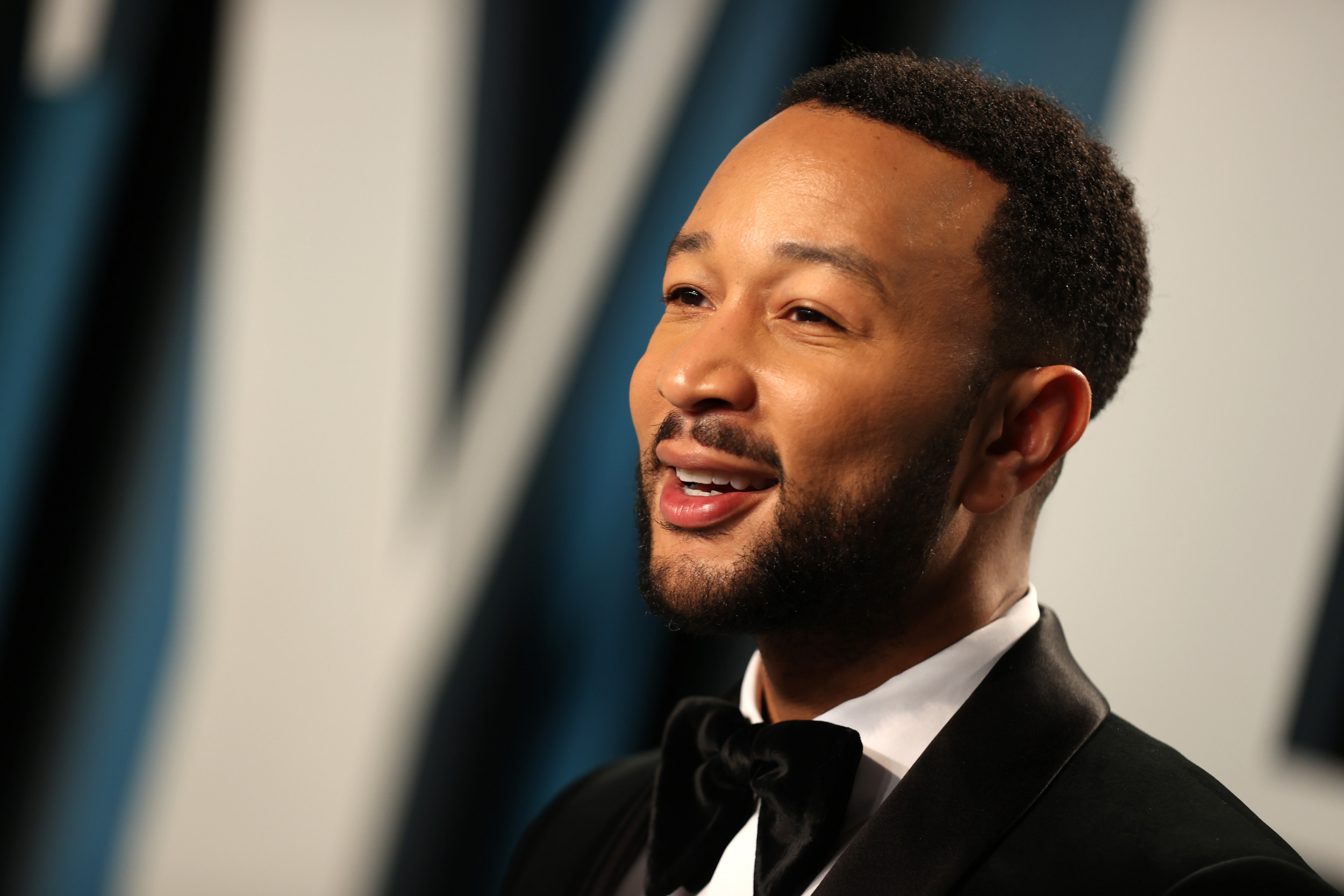 John Legend and Muni Long officially have a contender for song of the summer. The R&B power duo just dropped a sultry, jazz-inspired new duet titled “Honey,” marking the second single to be released from Legend’s upcoming eighth studio album.

Produced by Ryan Tedder, Steven Franks, Lindgren and Tommy Brown, “Honey” finds the “All of Me” singer and Long taking one verse apiece to riff about how addictively sweet their respective lovers are over groovy, slow jam guitar strums. “So many ways to explore,” sings Legend on the track. “Every day wanting more. All for a chase, for a taste I can’t ignore.”

“You’re sweeter than honey,” the vocalists continue. “Worth more than money, easy like Sunday.”

In celebration of the new song’s release, Legend took to TikTok to sing a slowed down, acoustic snippet of “Honey” — accompanying himself on the piano and wearing a bright orange bathrobe. “Late night #Honey,” he captioned the video (reposted to Instagram), adding several honey pot emojis. “New song feat @munilong is out now!”

He also tagged the official business account of his wife Chrissy Tiegen’s food company Cravings in the video — you know, just to remind everyone who he’s singing about in “Honey.”

“Honey” is the second song to be released off Legend’s not yet announced eighth studio album, according to Rolling Stone. It follows his May-released single “Dope,” which features J.I.D. and just recently got a dance party music video uploaded to YouTube Monday (June 13).