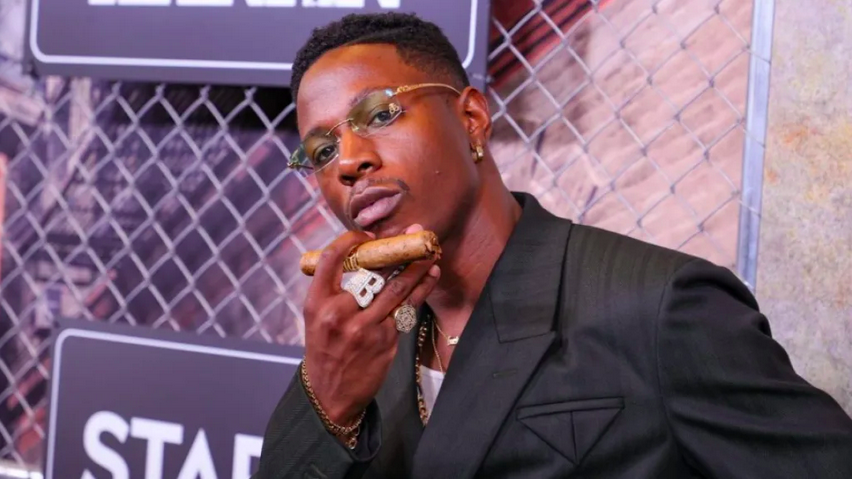 The rapper gave little to no details surrounding the album’s sound, but he did offer a tiny fact regarding a particular song he’s excited for his fans to hear.

“I got a joint on the new album for all my fans of “love is only a feeling” called “show me”. Can’t wait for y’all to hear it Friday #NoSleepTil2000,” Joey Bada$$ excitedly tweeted ahead of his album release.

“Love Is Only A Feeling” was a loosie Joey released in 2017. The song’s smooth, laid-back production found the B4.Da.$$ rapper half rapping, half singing about an unnamed lover.

Joey released the music video for “Zipcodes” in preparation for his upcoming album on Friday (July 15). The video featured cameo appearances from Diddy, Chris Brown, JID, and more, almost serving as a hint to who fans can expect to see on the album.