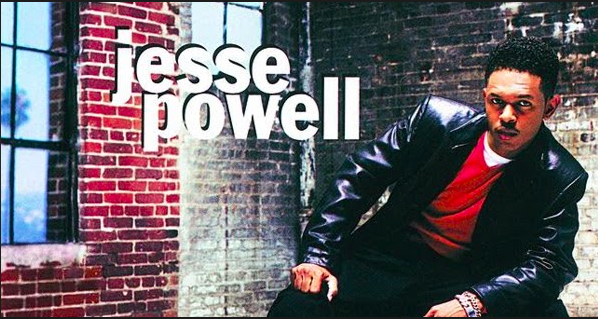 Late R&B singer Jesse Powell’s classic ballad, “You,” has made its debut on Billboard’s R&B Digital Song Sales chart. For the week of Sept. 24, his 1996 single peaked at No. 5 under Chris Brown’s “Under the Influence,” Beyoncé’s “Cuff It” and “Break My Soul,” and Lizzo’s “About Damn Time.”

Powell’s signature song originally debuted at No. 14 on the Billboard Hot 100 in February 1999 and peaked at No. 10, becoming his first and only top 10 record after reappearing on his sophomore album, ‘Bout It.

According to Billboard, the R&B Digital Song Sales chart tracks the most popular downloaded songs and is ranked by sales data compiled by Luminate.

Powell’s appearance on the chart comes nearly a week after his family released a statement announcing that he had passed away at age 51. His sister Tamara Powell shared the statement on behalf of the Powell family via Instagram.

“It is with a heavy heart that we announce the passing of our beloved son, brother and uncle Jesse Powell. He passed away peacefully in his Los Angeles home,” the statement said.

The album became certified gold by the RIAA on June 8, 1999, nine months after garnering over 500,000 unit sales. This feat was Powell’s first and only RIAA certification. In February 2001, when he released his final album, Jesse, he spoke about its predecessor with Billboard explaining, “That old soul vibe kind of captures [my sound] today.”