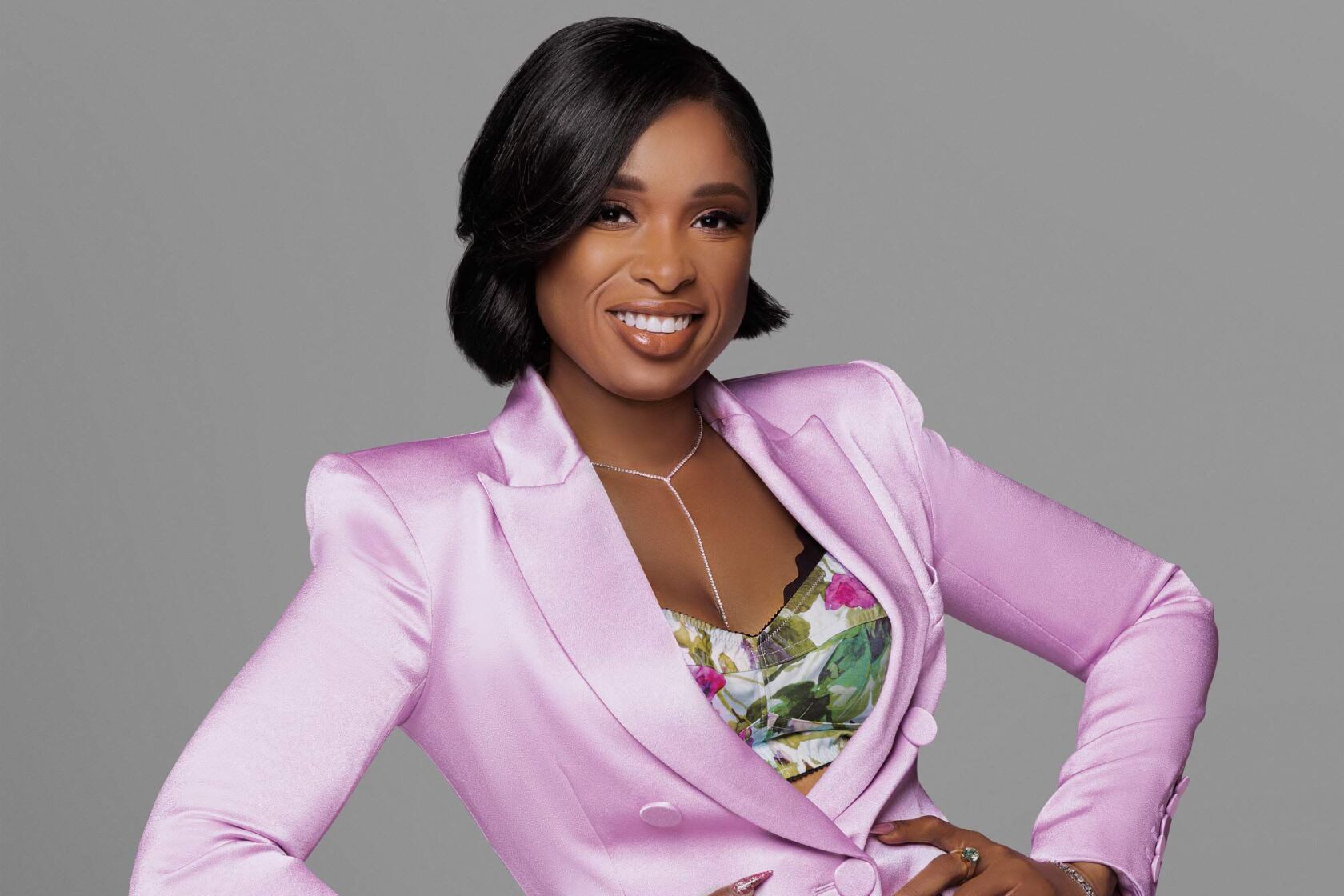 What better way to celebrate your birthday than with your own television show?

Ahead of Jennifer Hudson’s 41st birthday and the premiere of her new daytime television show, Shadow & Act Unscripted caught up with the esteemed entertainer to discuss what she says, “feels like a dream come true.

Hudson also admits that this is a full circle moment having stemmed from the city that was the home of The Oprah Winfrey Show for twenty-five seasons.

“I don’t know any other show that could compete with it, it’s one of the best shows the world has ever seen,” said Hudson, explaining the impact that The Oprah Winfrey Show had on her as a Chicago native. “With it being in my hometown, that’s what I was most proud of. Talk shows are embedded in our country’s society so it’s something that’s always been there that I think inspires us all.”

Overall, Hudson hopes that her show will serve as a safe space that feels like home for everyone tuning in.

Warner Bros. (which is owned by CNN’s parent company) announced Wednesday that Academy Award and Grammy-winning artist Jennifer Hudson will helm a talk show that will air on Fox television stations.
“I have experienced so much in my life; I’ve seen the highest of the highs, the lowest of the lows, and just about everything in between but as my mother always told me, ‘Once you think you’ve seen it all, just
keep on living,’” Hudson said in a statement.
Hudson first came to fame as a contestant on “American Idol” before releasing multiple albums and starring as Effie White in the 2006 film “Dreamgirls,” a big-screen adaptation of the hit Tony-winning Broadway musical.
Hudson won a best supporting actress Oscar for the role.
She suffered a great tragedy after her mother, brother and young nephew were murdered by her sister’s
As a woman of EGOT status, Hudson also explained how preparing to host her own show is much different from how she approaches projects like film, television, and music.estranged husband in 2008.
In this article: