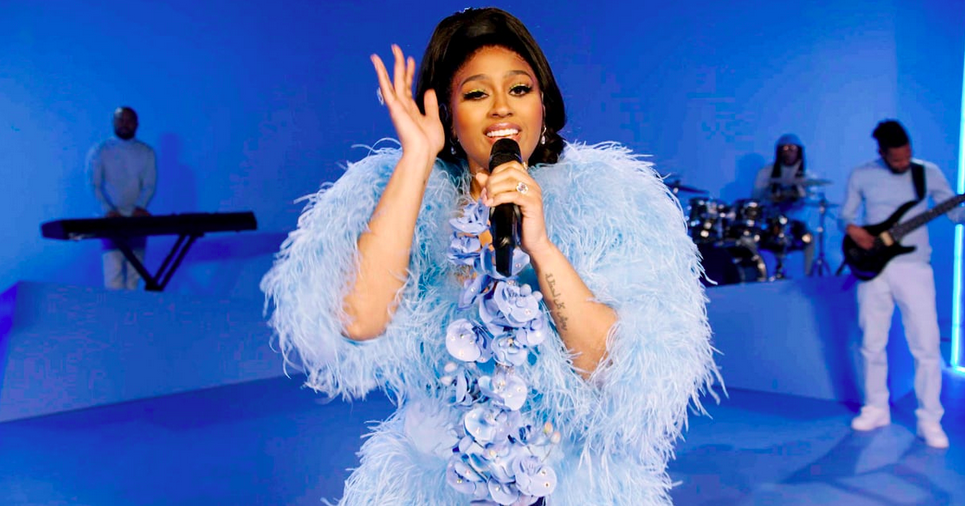 Jazmine Sullivan has released her contribution to the TILL soundtrack, “Stand Up.” The GRAMMY Award-winning artist specially wrote the original song for the upcoming film as a tribute to Emmett and his mother, Mamie Till-Mobley.

Sullivan said the song focuses on how Mamie “found her voice and purpose in so much turmoil.”

“I’m honored to be able to contribute to such a powerful film about such a historic and tragic moment in American history,” she continued.

Co-written, directed and executive produced by Chinonye Chukwu, TILL tells the historic and heartbreaking story of the 1955 lynching of Emmett Till in Mississippi through the eyes of his mother Mamie.

“I’m honored to be able to contribute to such a powerful film about such a historic and tragic moment in American history,” Sullivan said in a statement shared with Variety. “I believe that part of my purpose is to give space for stories that are often ignored and silenced; the Black experience in particular.”