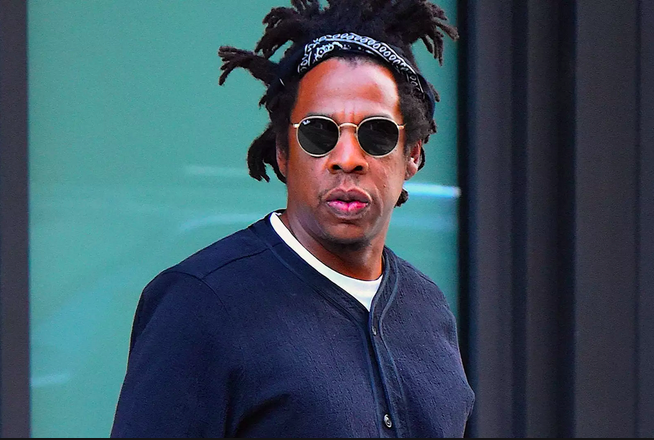 Jay-Z and Jack Dorsey’s Bitcoin Academy program has wrapped, as the duo gave residents of Brooklyn, N.Y.’s Marcy Projects $1,000 in bitcoin each. Business Insider reported that the course ended with the businessmen personally airdropping adult participants a parting gift that empowers them “to make their own financial decisions.”

Per The Daily Beast, rapper Jay-Z and Twitter CEO Jack Dorsey recently united to fund a 12-week “Bitcoin Academy” at the Marcy Houses, a public housing project in Brooklyn. The course was designed to instruct the ins and outs of cryptocurrency. However, with Bitcoin down nearly 10% in just the past few days, not every student is ready to rely on the currency’s volatility, especially those with lower incomes.

In a statement from Gloria Carter, Jay-Z’s mother and president and co-founder of The Shawn Carter Foundation, she thanked the people of Brooklyn for showing up and taking advantage of an opportunity to “prepare the next generation.”

“Marcy residents showed up. The over 350 people who attended The Bitcoin Academy classes let us know that this education is important to them – and that it matters,” Ms. Carter said. “What also matters is providing the necessary resources such as dinner, childcare, devices, internet access, dedicated staff, and instructors so that as many people as possible could participate in person and online.