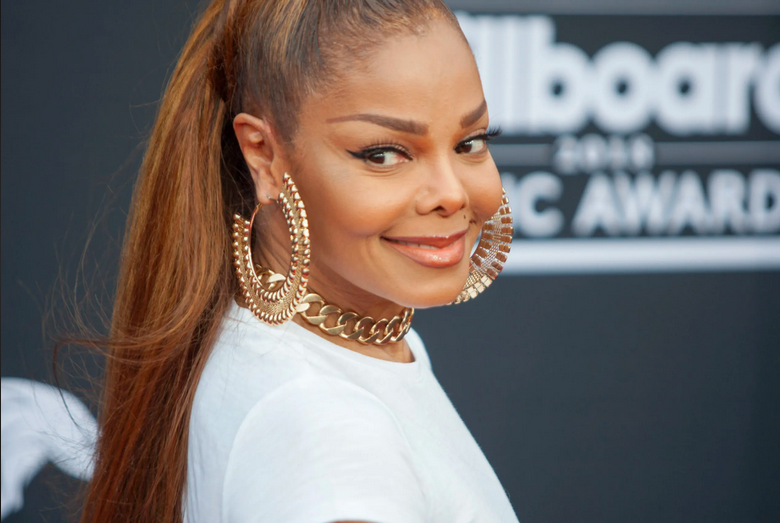 The bizarre tale of music-as-cyberthreat was shared by Microsoft chief software engineer Raymond Chen last week, and subsequently picked up by The Next Web. According to Chen, “The song contained one of the natural resonant frequencies for the model of 5400 rpm laptop hard drives that [Microsoft] and other manufacturers used.”

Chen added, “The manufacturer worked around the problem by adding a custom filter in the audio pipeline that detected and removed the offending frequencies during audio playback,” which should’ve fixed the bug. He later joked, “I would not have wanted to be in the laboratory that they must have set up to investigate this problem. Not an artistic judgement.”

The phenomena is more common than you might think, and the results have ranged from weird to deadly. In 1940 the Tacoma Narrows Suspension Bridge collapsed after winds caused the bridge to vibrate at its natural frequency. The bridge had survived higher-speed winds, but sustained gusts at about 40-miles-per-hour caused the oscillations to enter a positive feedback loop, so that the vibrations got bigger and bigger until they tore the bridge apart.

Since the filter was added years ago and applies to older models, Chen expressed hope that “laptops are not still carrying this audio filter to protect against damage to a model of hard drive they are no longer using.”

Jackson’s music may stand the tests of time, but nobody could’ve predicted this malfunction.