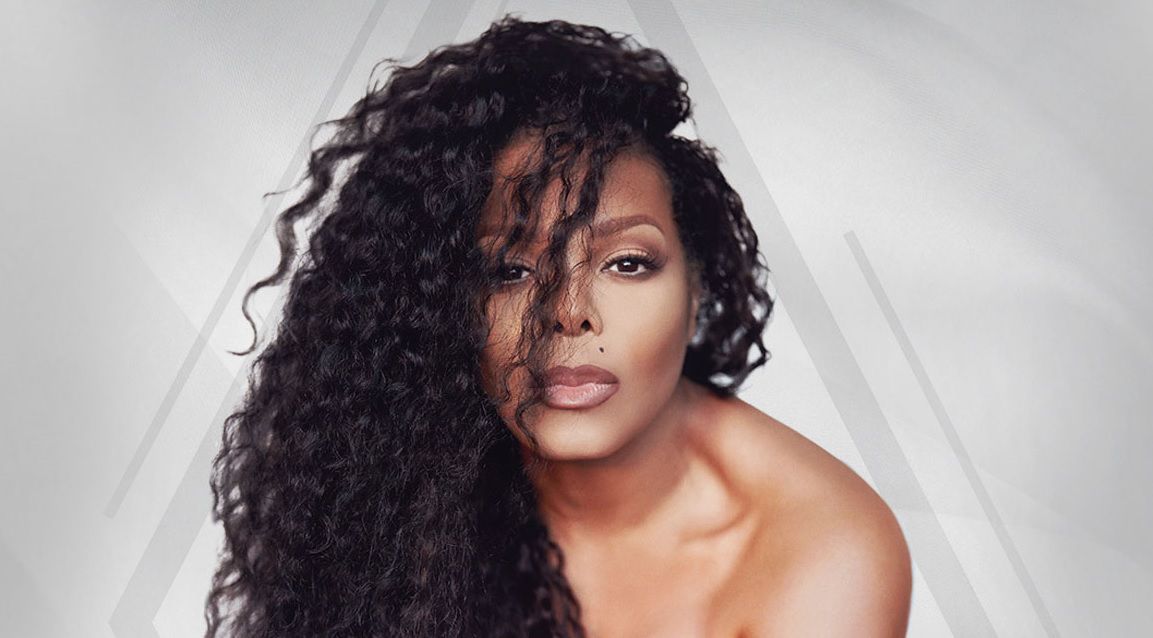 Janet Jackson keeps her awards in a warehouse as she doesn’t like to display them inside her home.

The Together Again singer has won five Grammys, 11 Billboard Music Awards, 11 American Music Awards and nine MTV Video Music Awards during her career – but you wouldn’t know she had earned all those accolades if you visited her home.

“I’ve never been that person to have my awards on display. There’s nothing wrong with it, that’s just not me,” she told Essence magazine. “If you came to my home, you would never know-if you did not know who I was – that I am an entertainer. I don’t have one award on my wall.”

She explained that she keeps them in a warehouse and is saving them for her five-year-old son Eissa to decide what he wants to do with them.

The 56-year-old revealed that some of her awards only came out of the warehouse when she dated record producer and songwriter Jermaine Dupri between 2002 and 2009.

“I remember when Jermaine and I were together, he said to me, ‘Where are your Grammys? Why don’t you have your Grammys?’ So I had them brought over, because he wanted them out, so that’s what I did. Just the Grammys, nothing else,” she recalled. “After we went our separate ways, they went back in the warehouse and haven’t come out since.”

Janet explained that her definition of success isn’t the accolades and what matters most is how her music touches people and “impacts their lives”.