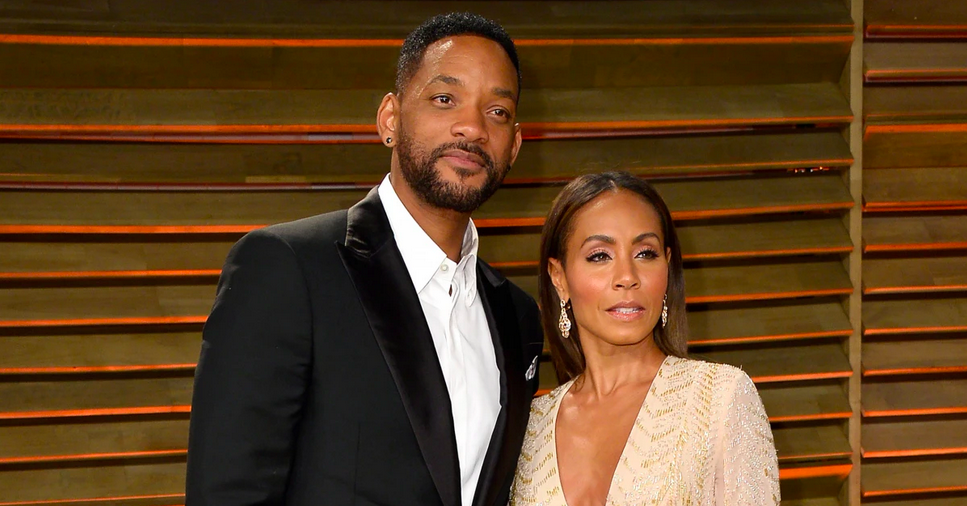 Actor Jada Pinkett Smith hasn’t shied away from being open about her life and her past. She created “Red Table Talk” on Facebook Watch so her daughter and mother could sit down and have a “series of candid conversations” about their life and the society they live in. Their hope is to share stories from themselves and others that are empowering to women. On the show, the “Girls Trip” actor opened up about being a drug dealer when she was younger.

According to PEOPLE, the 51-year-old actress is set to publish the upcoming literary work in the fall of 2023 with Dey Street Books, an imprint of the William MorrowGroup at HarperCollins Publishers.

In the untitled book, the Set It Off star, “chronicles lessons learned in the course of a difficult but riveting journey — a rollercoaster ride from the depths of suicidal depression to the heights of personal rediscovery and the celebration of authentic feminine power.”

During an interview with Access Hollywood in 2017, she dug deeper into what happened, saying that her mother got her out of it. “My mother saved me,” she said. Adding, “I had gotten a scholarship to go to the North Carolina School for the Arts,” but had wound up in Baltimore instead, where she had gotten into some trouble. “And one day she [my mother] just packed the car and was like, ‘You’re getting out of here.’” She then explained that her mother took her to the School for the Arts, enrolled her, and her life changed forever.

“The world has imposed many labels and narratives on Jada Pinkett Smith. This is down to the realities of our media landscape, but also the roles thrust upon women by culture,” expressed Thornton.

“At the center of all the speculation and false stories is a woman who, like so many women, has had to reconcile her personhood with the needs of those she loves. This memoir is Jada giving the world her truth, taking readers on a journey from lost girl to woman warrior.”

A description continues “With no holds barred, Jada reveals her unconventional upbringing in Baltimore — from the child of two addicts to a promising theatre student and a violent interlude as a petty drug-dealer — followed by a parallel rise to stardom alongside her close friend 2Pac, then falling in love with and marrying Will Smith, and a joyous embrace of motherhood.”