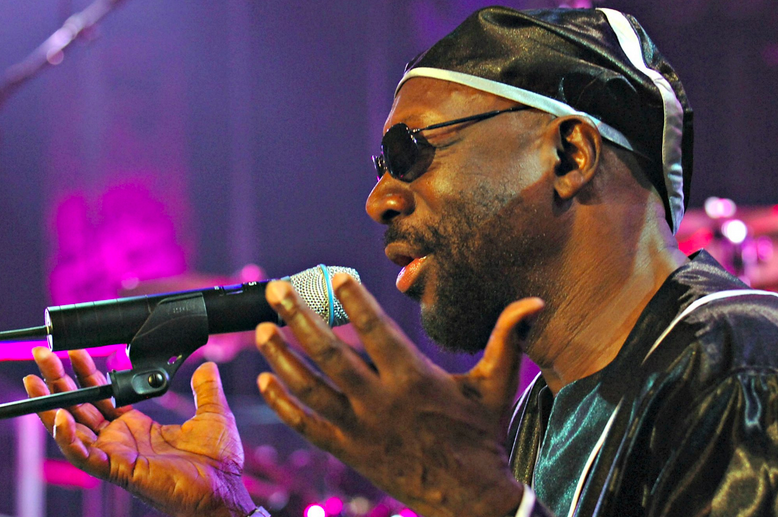 he estate for Isaac Hayes isn’t happy after Donald Trump used the late musician’s songs for his 2024 presidential campaign. On Wednesday, November 16, the iconic singer/songwriter’s estate revealed on Twitter that it considered suing the former POTUS for the unauthorized use of the song.

“Once again, The estate and family of Isaac Hayes DID NOT approve the use of ‘Hold on I’m coming’ by Sam and Dave by Donald Trump at his 2024 Presidential announcement tonight,” the tweet read. “We are exploring multiple legal options to stop this unauthorized use.”

In a follow-up tweet, the estate continued, “Stopping a politician from using your music is not always an easy task, but we are dedicated to making sure that Donald Trump does not continue to use ‘Hold on I’m Coming’ by written by Isaac Hayes an David Porter in further rallies and public appearances.”

This isn’t the first instance Trump has had with the unauthorized usage of an artist’s work. The Village People called out the former president for playing their anthem “Y.M.C.A.” against their wishes at his farewell event on Jan. 20, 2021 that had minimal turnout. Prince’s estate has also been vocal about the lack of permission granted for Trump to use the late crooner’s songs during campaigns. Rihanna previously issued a cease-and-desist as well.

“This is the only way to effectively protect your candidates from legal risk, unnecessary public controversy, and the moral quagmire that comes from falsely claiming or implying an artist’s support or distorting an artists’ expression in such a high stakes public way,” Billboard reports.

Trump is currently facing at least two investigations in New York— one civil, one criminal—exploring his organization for allegations of fraud, and his alleged role in the hostile attack on the U.S. Capitol on Jan. 6, 2021, as well as a criminal investigation into his attempts to overturn the 2020 presidential election.