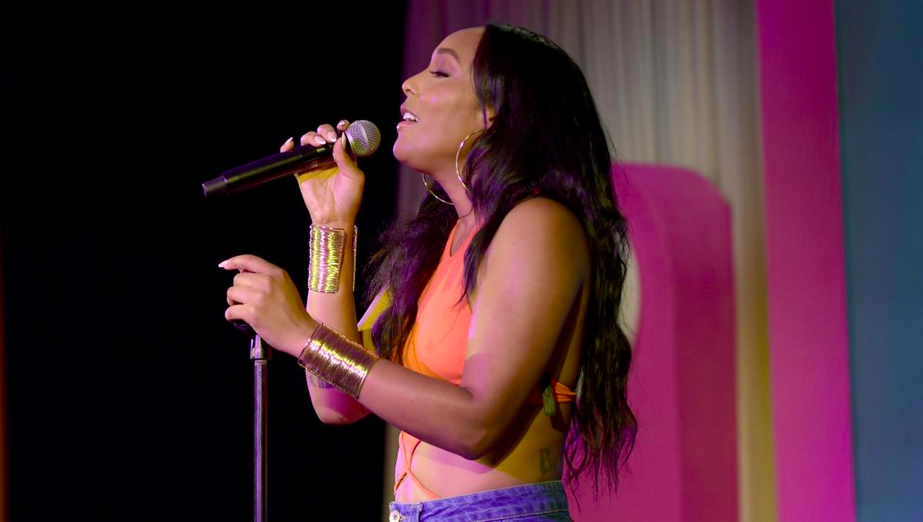 India Shawn further proves why she was rightfully crowned one of Rated R&B’s 11 R&B Artists to Watch in 2021. She has announced she is supporting Mayer Hawthorne in the U.S. this fall on his headlining tour.

India Shawn is heading on the road to support her riveting debut album, BEFORE WE GO (DEEPER). The six-city nationwide tour will hit most major cities including New York City, Los Angeles, and Atlanta this fall. Fellow artists Zyah Belle, Remey Williams, and Brik.Liam will join Shawn at select stops.

Shawn will have a handful of tracks to perform on the North American tour. Her most recent single, “Don’t Play With My Heart,” released last month along with its video.

Belle, one of Shawn’s supporting acts, will release her debut album, Yam Grier, ahead of the tour. On our Best R&B Albums of 2021 list, she was dubbed “a star on the rise” for her EP, Who’s Listening Anyway.

Earlier this year, she also dropped off the D’Mile-produced cut “Too Sweet,” featuring Unknown Mortal Orchestra.