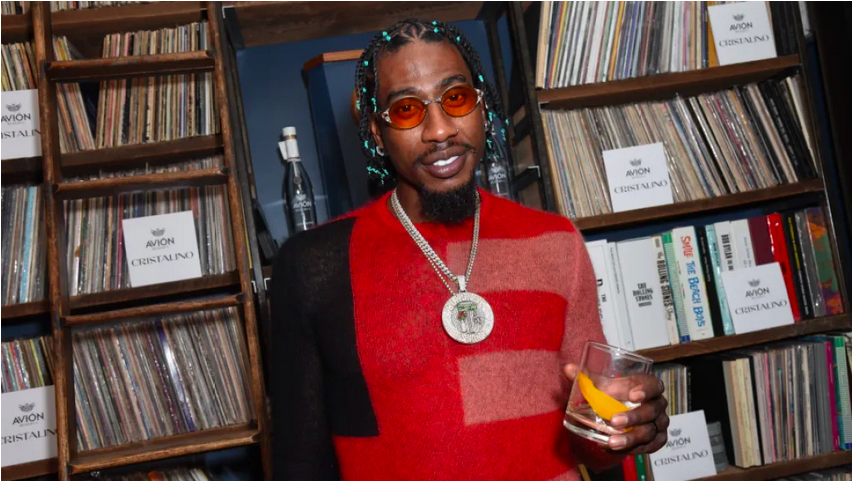 The goal of becoming “more than an athlete” has been added to the bucket list of aspirations for a number of sports figures, with amateurs and pros alike capitalizing on opportunities born out of embracing their star-power and influence. Over the past few years, Iman Shumpert has done just that. He’s raised his profile through various creative endeavors and added acting to his ever-growing list of passions.

First dipping his foot into the pool via cameos in music videos alongside his wife, R&B star Teyana Taylor, Shumpert made the full plunge into on-camera acting in 2020 and picked up the role of Quintrell in Lena Waithe’s comedic drama Twenties. Garnering favorable reviews for his performance, the 6’5 swingman officially crossed over with his Season 30 victory on ABC’s Dancing with the Stars and became the first NBA player to make the finale and win the competition. Since then, Shumpert hasn’t looked back, adding to his resume as a thespian with multiple appearances in the fourth season of the Showtime drama The Chi. After joining the cast as Rob, an entrepreneur who finds himself in the center of a love triangle, Shumpert’s character will make his return for the show’s fifth season, which premieres on Friday (June 24).

While the small screen has played a pivotal role in boosting Shumpert’s Q-rating, it’s music that remains his first love, a fact he shared with VIBE prior to The Avión Listening Experience—an event the NBA champ partnered with Tequila Avión to MC and curate. Celebrating the occasion with bottles of Avión Reserva Cristalino, Shumpert, along with famed audio engineer Danny Keith Taylor and Carlos Andrés Ramirez of Tequila Avión, guided attendees through an immersive listening experience as samples were poured for the handful of guests present throughout the evening.

A pressed vinyl recording that captured the atmospheric sounds of the Avión Reserva Range’s agave fields where Cristalino is distilled surrounded attendees of the event. The pressed vinyl recording includes individual tracks and compositions that mirror the order of Avión’s manufacturing process. The exact vinyl is part of a limited-edition home kit that includes a modern turntable with built-in speakers and Bluetooth streaming, a bottle of Avión Reserva Cristalino, rocks glasses, and custom ice molds).