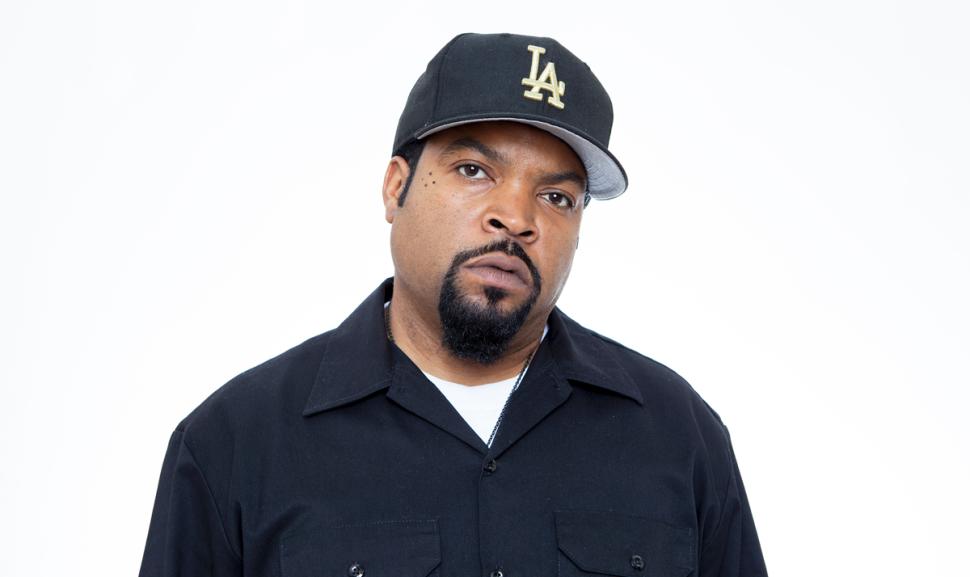 The NFL is teaming up with Ice Cube.

The league announced Thursday that it is partnering with Contract with Black America Institute, an economic inclusion-focused initiative led by artist and entrepreneur O’Shea Jackson, who is known as Ice Cube.

“We feel like if you tackle the huge wealth gap between Black people and white people in this country, that should solve a lot of problems that’s there,” Ice Cube said on the AP Pro Football Podcast. “Our thing was to go after some of the biggest companies in the country that rely on Black consumers or Black workers, and the biggest one that we focused in on was the NFL.”

The NFL has been working to increase economic equity and partnerships with Black-owned businesses. The partnership with Ice Cube’s CWBA will focus on identifying league-wide opportunities in the financial, tech, and production sectors, with a concentration on increasing direct and indirect spending to national Black businesses to help close America’s racial and economic wealth gap.