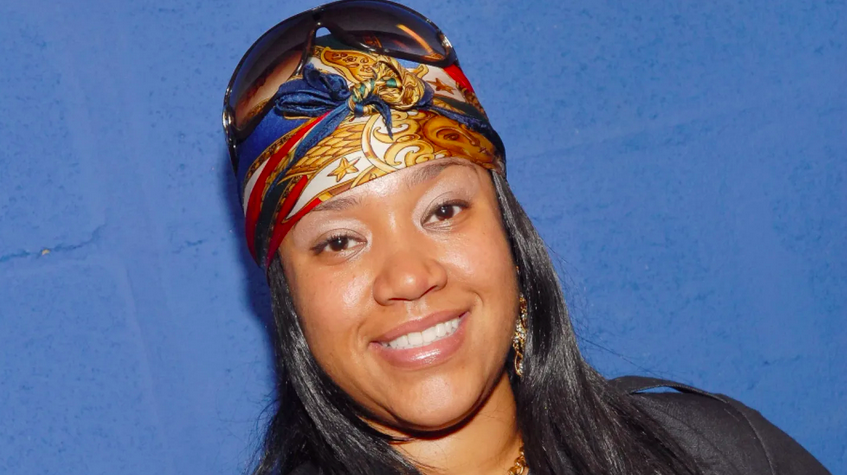 Hurricane G has died at the age of 52, as confirmed by several sources close to the rapper.

Born Gloria Rodriguez, the Brooklyn native’s cause of death is unknown, but she had previously been diagnosed with stage IV lung cancer, which was revealed by Rodriguez’s daughter on social media back in May.

“My mom has stage 4 lung cancer,” she shared at the time. “I don’t know how many of you understand what that means but even after 30 years of life I’m still trying to process it myself. I have never cried so much in my life I have never felt so disconnected from reality in my life.”

Rodriguez is most known for her appearance on Redman’s hit 1992 single “Tonight’s Da Night” and has also collaborated with stars like Diddy (“P.E. 2000”), Busta Rhymes (“Far Away”), and Xzibit (“Just Maintain”). In 1997, the Puerto Rican rhymer released her lone solo studio album, All Woman, which included an appearance by Das EFX and produced the Top 10 rap single “Somebody Else.” Her last full-length release was Mami & Papi, her 2013 album with rapper Thirstin H.