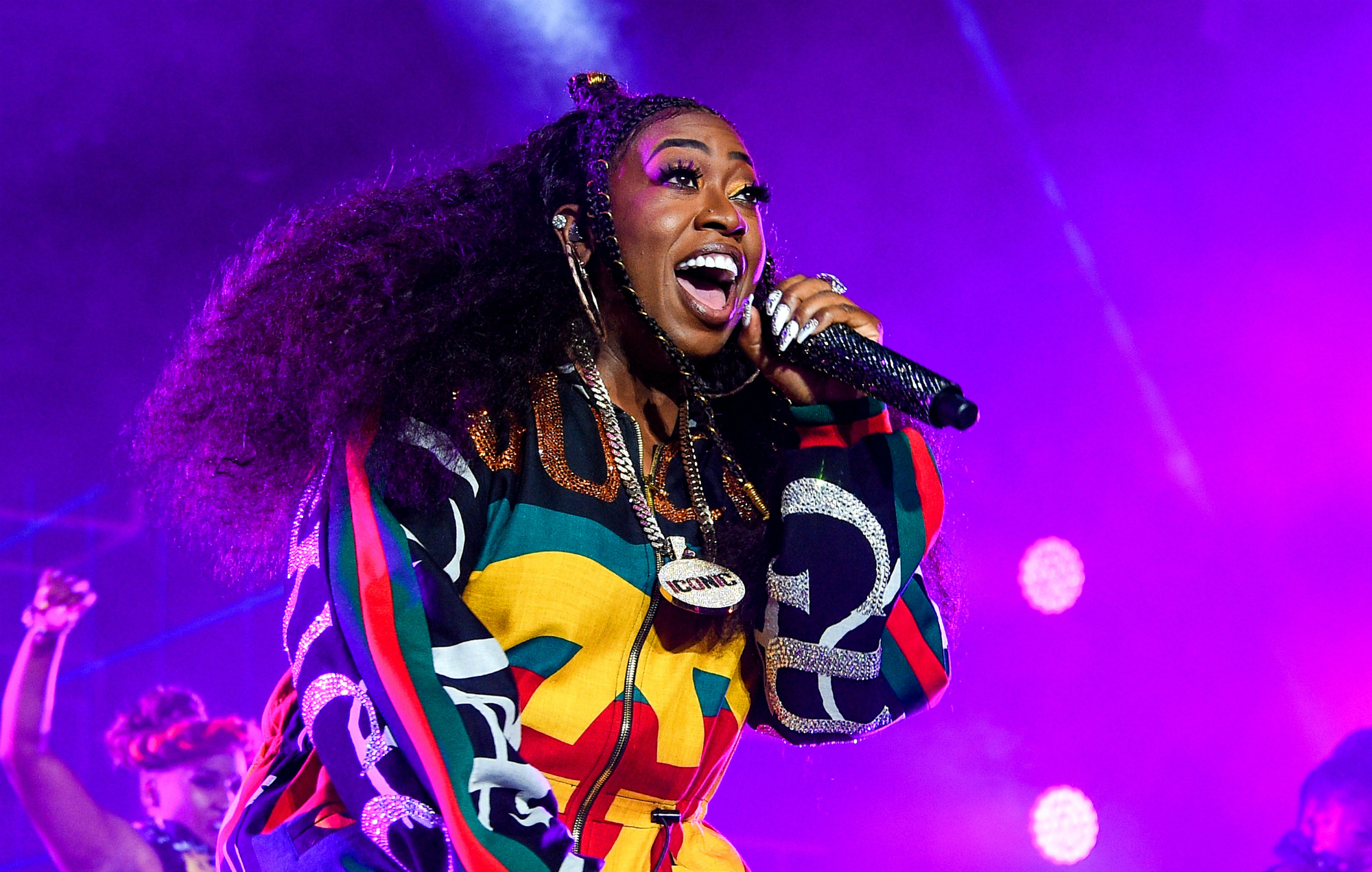 Missy “Misdemeanor” Elliott is the greatest hip-hop artist of all time.

Now that you’ve let that statement sink in, allow me to elaborate.

Pay close attention to the word I’m choosing to use: “artist.” I am not, I repeat, I am not saying that Missy Elliott is the greatest rapper of all time. That is an altogether different thing and issue to deal with.

When I say hip-hop artist, I’m not just talking about the art of being an MC. Being an MC, a great one certainly takes a tremendous amount of artistry and virtuosity. Look at Rakim, Lauryn Hill, The Roots’ Black Thought, Queen Latifah and many others.

What I’m speaking of is a force of all-encompassing greatness. Someone adept at rapping, singing, writing, producing, performing, creating and releasing outstanding records and albums, and doing each at a high level over an extended period.

With this in mind, I contend that Missy Elliott is the GOAT hip-hop artist. Allow me to make my case.

As alluded to before, Missy checks many boxes. She can do almost everything and do them all well. The Black musical polymath is notorious in the history of American culture. Sammy Davis Jr. was a dancer, singer, percussionist, actor, and comedian. Stevie Wonder, Prince, and Lenny Kravitz are among those who sang, wrote, produced, arranged, and played all the instruments on their records.

Hip-hop also has its fair share of multi-hyphenates. Kanye West became the most polarizing artist today thanks to his ability to rap and produce records, following the lineage of Pete Rock, J Dilla, and the RZA. Missy Elliott is the ultimate queen of all trades.

While not as lyrical a rapper as a Hill or an MC Lyte, Missy is a singular force as an MC. Her basket of flows is severely mixed, going from the unorthodox stop-and-stop flow of “The Rain (Supa Dupa Fly)” to a more rapid-fire approach employed on songs like “Lick Shots.” Her idiosyncratic usage of onomatopoeias, best exemplified in her verse on Gina Thompson’s “The Things You Do Bad Boy remix,” illustrates how she uses her voice as an instrument.