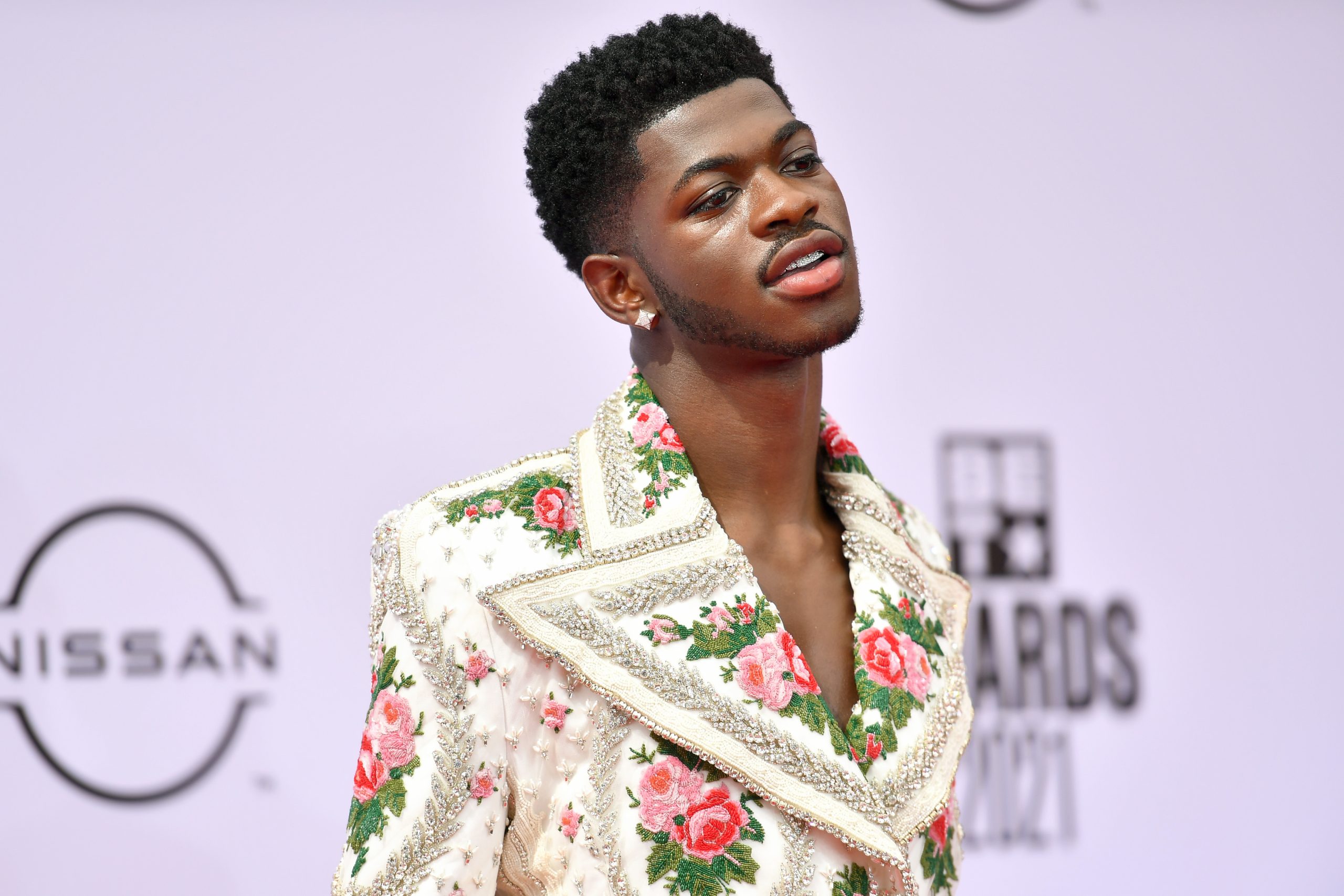 After weeks of Lil Nas X sharing his displeasure with BET after he received zero nominations for the 2022 BET Awards, the rapper called on Youngboy Never Broke Again for a song taking direct aim at the network.

Lil Nas X first called out BET on June 1 in a series of since-deleted tweets, jokingly thanking the network for offering him “an outstanding zero nominations” for their awards show, despite having what he called “3 of the biggest songs of last year & a critically acclaimed album.” In one of those tweets, LNX directly called out what he saw as standard music industry homophobia. “I just feel like black gay ppl have to fight to be seen in this world and even when we make it to the top mfs try to pretend we are invisible,” he wrote.

If you need a guide to follow along with Lil Nas X and Youngboy Never Broke Again’s “Late to Da Party (F*CK BET),” find the lyrics below: