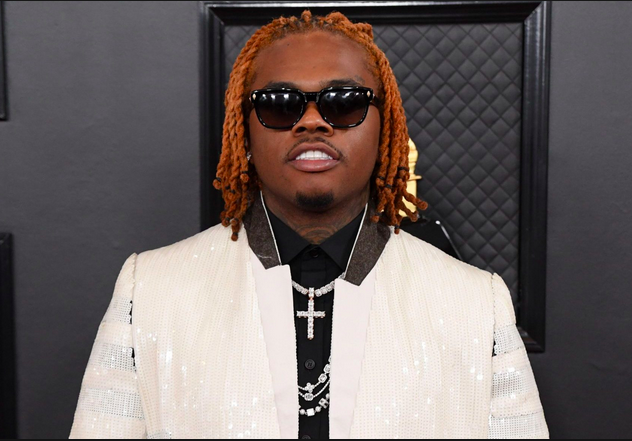 Despite being currently behind bars, Gunna is moving forward with plans for Gunna Fest 2022.

The embattled rapper revealed Thursday (Sept. 15) that the family-friendly affair is scheduled to take place in South Fulton, Georgia on Saturday in commemoration of the city’s second annual “Gunna Day.”

According to Billboard, the Atlanta rapper revealed on Thursday (September 15) that the family-friendly event is scheduled to take place in South Fulton, Georgia on Saturday in commemoration of the city’s second annual “Gunna Day.”

The festival will reportedly include rides, food, games and merch for Atlanta’s Southside. Anyone planning to attend the event, which is presented by Gunna’s Great Giveaway, register for the free afternoon on its Eventbrite page.

The rapper’s music has been dragged into the case as well, with the district attorney using lyrics from Gunna’s songs against him as evidence. The move has been blasted by the star’s legal team, who have called it “intensely problematic” and warned that such a precedent could lead to criminal charges against “any artist with a song referencing violence.”

Since his arrest in May, Gunna has been in a Fulton County jail stemming from a massive RICO indictment that also implicates fellow Young Stoner Life labelmates Young Thug and more than two dozen other defendants as alleged conspirator.

Even amid his legal battle, Gunna has still managed to release new music videos, including the self-directed visual for the Valentine’s Day single “Banking on Me” and a performance video of his DS4EVER deep cut “Missing Me.”