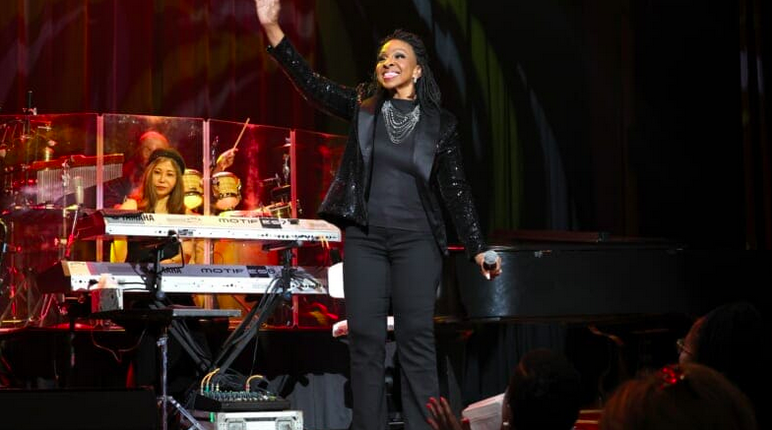 Gladys Knight has been chosen as a recipient of the 2023 Kennedy Center Honors. The soul-singing icon will be joined by George Clooney, Amy Grant, U2 and Tania León.

“I’m humbled beyond words to be included amongst this prestigious group of individuals, both past and present,” Knight said in a statement accompanying the announcement. “You could never have told me as a young girl starting my career that I would be honored on a stage such as this, with artists and humanitarians such as these — it just wouldn’t have seemed possible. It would have been the dream of all dreams.”

Knight built her pristine career over more than 50 years, with seven Grammy Award wins and No. 1 hits on the R&B, pop, and adult contemporary charts. Releasing her first album in 1960, the legend along with her brother and two cousins would become known as Gladys Knight and the Pips. The supergroup would spend nearly three decades releasing classics such as “I Heard It Through the Grapevine,” “If I Were Your Woman,” “Midnight Train to Georgia” and “Love Overboard.”

The woman known as the Empress of Soul also has a star on the Hollywood Walk of Fame and she and the Pips are inductees in the Rock & Roll Hall of Fame.