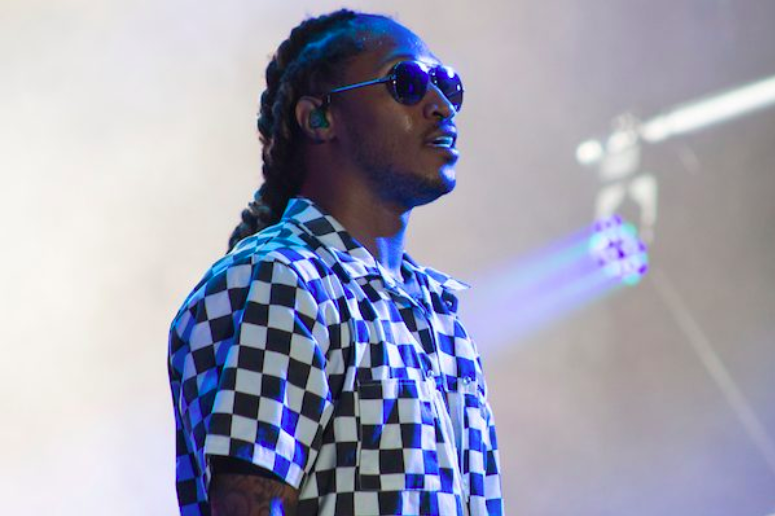 The Atlanta legend is featured on Megan Thee Stallion’s new single “Pressurelicious,” which landed at No. 55 on the Hot 100 chart. A milestone of her own, the single is the 25th entry for Thee Stallion.

The new hit single is produced by HitKidd. The new sensual single displays the confidence of a woman who knows what she brings to the table and how a partner takes it all in.

The High Off Life rapper recently earned recognition from the RIAA for selling over 95,000,000 units throughout his career. “95 million,” the presenter said emphatically, causing the crowd to cheer with admiration. “That, in our program history — our program is 65 years old — is an amazing and rare feat.