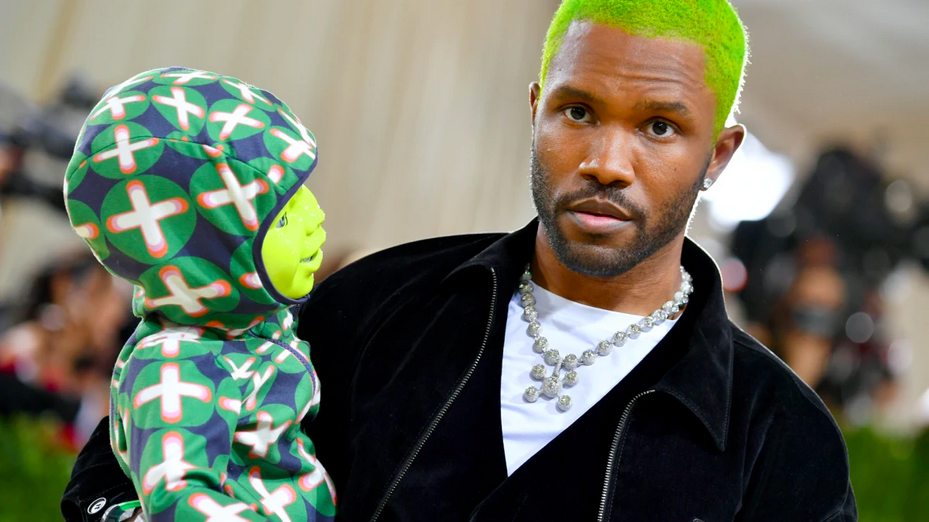 Ocean dubbed Homer Radio‘s first episode, which features DJ CRYSTALLMESS, as “an office soundtrack” and detailed that the experience intends to grant listeners “a one-hour window into what plays around our office after hours.”

Later in the statement, Frank, 35, painted the picture of a very particular office life, thrusting the listener into the world of his newly created radio show.

The inaugural episode of what Ocean bills as “an office soundtrack” opens with the immediately recognizable voice of Dolly Parton, particularly the freshly poured cup of ambition at the heart of “9 to 5.” From there, the mix brings in a number of voices, including Meek Mill and Autechre, among others.

In a statement accompanying the show’s launch, Ocean said the intention behind the Homer Radio experience is to give listeners “a one hour window into what plays around our office after hours.” He also provided a vivid description of said office environment, distant vacuuming included.

In a recent episode of Blonded Radio on Apple Music titled “Blonded Lucy in the Sky With Diamonds,” the artist confirmed that he has been hard at work on music in Malibu. And taking psychedelics.

“Forgive how free associative this might feel. I was working in Malibu this summer, and I would go out pretty late from the studio, and there’s, like, a big population of coyotes in Malibu,” the future Coachella headliner articulated. “And then when I would go outside, I would see all these bunnies running around, and it reminded me of video games where you’re a wizard or something.”