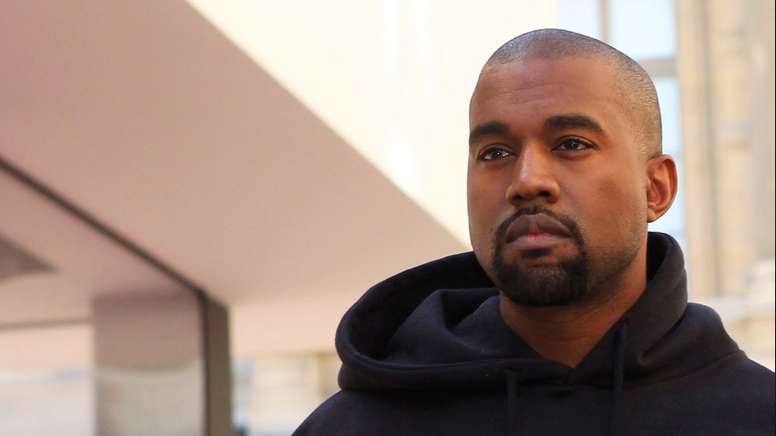 Kanye West has a few requirements before your child can enroll at his coming-of-age Donda Academy school. Not only will Ye’ charge parents $15,000 a year for tuition, a non-disclosure agreement (NDA) allegedly needs to be signed.

Reports of the California Christian private school began raising eyebrows since its announcement, following comments the mogul made about never reading a book in his life. The academy, named after his late mother Donda West, “upholds a level of secrecy that is cemented with a signature from those who choose to attend,” according to a report by Rolling Stone.

No one can doubt that Kanye West is a determined and innovative artist. However, many believe that his recent leap into education seems extremely sketchy and they’re trying to figure out what’s really good with Donda Academy

The school is currently unaccredited and its curriculum will include finance, pointers from NBA players, direct access to Kanye and his industry connections, a school’s choir (which will participate in West’s Sunday Service), as well as fashion and other creative interests. Malik Yusef, producer and longtime collaborator with West, says he helped shape the school’s concept.

“I want to be emphatic that there’s never been a time that Kanye West did not want to do this,” Yusef said. “I think people don’t understand the gravity of that. This man always wanted to create a school in his mama’s name.… Look at what we’re doing with the choir and the fashion in school — I don’t think there’s a venture capitalist or anybody that’s had a vision this clear on what education can look like for you.”

According to the school’s official website, Kanye West and Donda Academy’s mission is to “provide the youth with the passion, purpose, and spiritual foundations they need to thrive in tomorrow’s world.” However, details surrounding what the kids are learning and who they’re learning from remains unclear due to the vagueness of the school’s website and the fact that West reportedly makes his students’ parents sign nondisclosure agreements (NDAs).

In late August, the institution opened its doors to roughly 100 students, as parents proudly posted images of their children’s first day, dressed in all-black uniforms. The Donda Academy also launched an all-star Donda Doves basketball team with 21 students ranging from kindergarten to eighth grade, according to the California Department of Education.