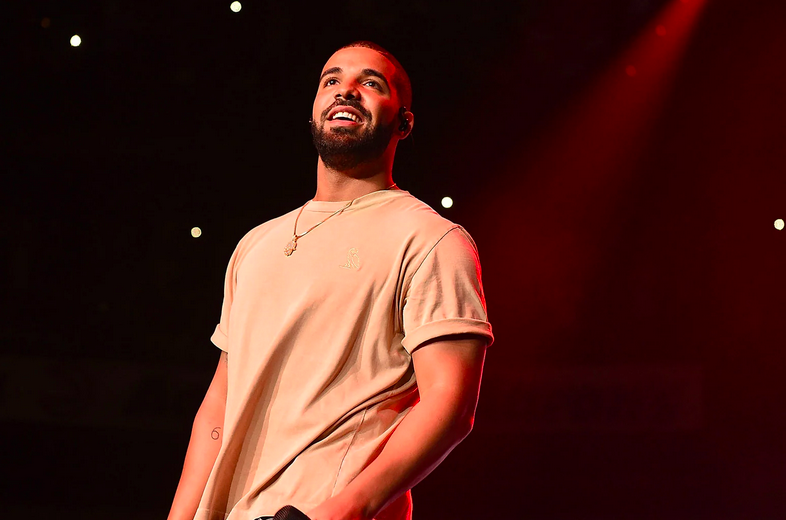 Music fans voted in a poll published Friday (June 17) on Billboard, choosing the Toronto rapper’s seventh studio album as their favorite new music release of the past week.

For his latest full-length project, Drake went against his usually well-calculated ways to announced Honestly, Nevermind just mere hours before it landed on streaming services Friday. The set arrives nine months after Certified Lover Boy, which debuted at No. 1 on the Billboard 200 in September 2021.

Drizzy elected to keep Honestly, Nevermind shorter than his typically overstuffed albums with a modest 14 songs. Those expecting a rap album were sadly mistaken, as the superstar rapper leans on the house music scene and bars are a rarity outside of a few tracks.

Placing second on the past week’s tally with nearly 19% of the vote was the “other” category, followed by Chlöe’s steamy new single “Surprise” with 16%. The R&B starlet has been working toward the release of her highly-anticipated debut solo album since last summer.

Finishing third with 10% of the vote was Legend’s sultry duet “Honey” with Long. Produced by Ryan Tedder, Steven Franks, Lindgren and Tommy Brown, the jazz-infused track finds the “All of Me” singer and Long taking one verse apiece to riff about how addictively sweet their respective lovers are over groovy, slow jam guitar strums. “Honey” will be featured on Legend’s forthcoming album of the same title.