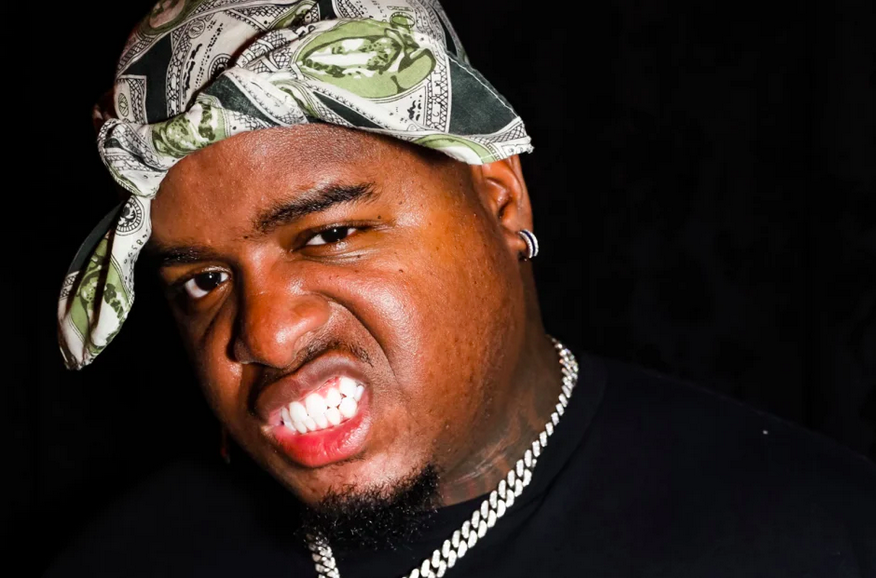 Duke Deuce is the modern-day king of crunk music. The Memphis-bred MC is best known for his ability to make people dance with his booming voice and high-energy records. The Quality Control/Motown Records signee wasn’t afraid to experiment with different sounds on his newest LP, Crunkstar.

His latest singles, “JUST SAY THAT” featuring “F.N.F.” rapper Glorilla and the Rico Nasty-assisted “Falling Off,” are both doing well on all streaming platforms. Duke looks to separate himself from the pack and continue to build upon the momentum he has created with his assertive yet fun-loving attitude ahead of his forthcoming “Crunkstar Tour” starting Aug. 10th.

“I didn’t want people to box me in continuously,” Deuce tells Billboard. “I got so much talent and wanted to express it. While expressing it, I am being true to myself because the sounds on this project come from the same musical influences I grew up on.”

Below, we spoke with Duke Deuce to discuss what he has learned from his time with Quality Control, his quest to expand the reach of crunk music on Crunkstar, and his headlining Crunkstar Tour.