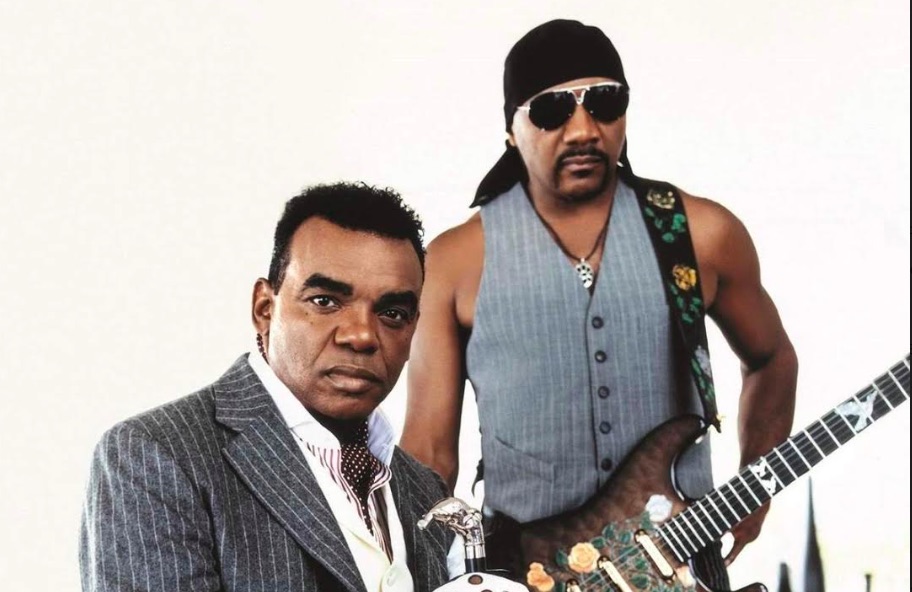 “Working with Beyoncé was one of the first things I thought about,” Ronald Isley told Billboard of starting work on his new album.

Renaissance is just two weeks old, but there’s more new Beyoncé music to be had. On Friday (Aug. 12), Ronald Isley & The Isley Brothers and Beyoncé debuted their brand new duet, “Make Me Say It Again, Girl.”

On Tuesday (August 9), it was announced via iHeartRadio that Beyoncé will join The Isley Brothers on a new single, indicating a slow but sure return to her R&B roots. The group has revamped one of their most sultry ballads ahead of the September release of their new album, Make Me.

In an interview with Billboard, Isley revealed that he “met and talked to Beyoncé when she was just getting started with Destiny’s Child,” and that “working with Beyoncé was one of the first things [he] thought about” when he began crafting his new album. Isley’s wife, Kandy, added, “Tina Knowles-Lawson [Beyoncé’s mother] was very influential in getting this record started and getting it to the point where we are now. She has a love for the Isley Brothers and her daughter grew up listening to this type of music. All we can say is that God’s hands was on this whole project.”

The new collaboration comes on the heels of Beyoncé earning her seventh No. 1 album with Renaissance, as well as her first solo Billboard Hot 100 chart-topper in 14 years with “Break My Soul.”

The brothers confirmed that there was no way to release the single at the same time as RENAISSANCE. “That’s how important this work is,” Ronald added. “For me, this new album is almost like the beginning. I’m so happy about it. But I also want people to hear it and decide.”