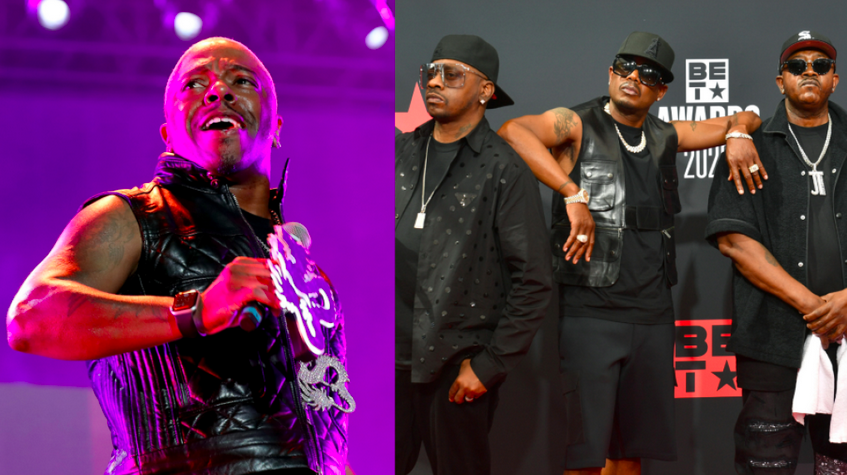 Sisqo of Dru Hill caught wind of the debate and responded in full agreement to Kev’s initial tweet. “We love Jodeci, but yeah, it’s definitely a massacre,” he said. “Don’t do it. Don’t do it. You don’t want that smoke.” Back in September 2021, Sisqo and his bandmates issued an official challenge to not only the since-reunited Jodeci but also Boyz II Men.

Though Jodeci successfully completed a full tour alongside New Edition and Charlie Wilson and recently appeared in the Bad Boy portion of Diddy’s tribute at the 2022 BET Awards, Dru Hill definitely stepped up with something to prove during Essence Fest 2022.

Comedian KevOnStage took to the digital streets to tweet, “They killing me for saying Dru Hill can hang when Jodeci on a verzuz. But I stand by my statement.” The host included a video of himself explaining his previous post and an unnamed friend’s statement about the quartet. “So the other day, me and my friend was arguing about R&B,” he said to the camera. “And he told me that Jodeci would wash Dru Hill in a Verzuz. Not beat ’em, not it be close, not Dru Hill could hang. Jodeci would wash them. Respectfully I disagree!”