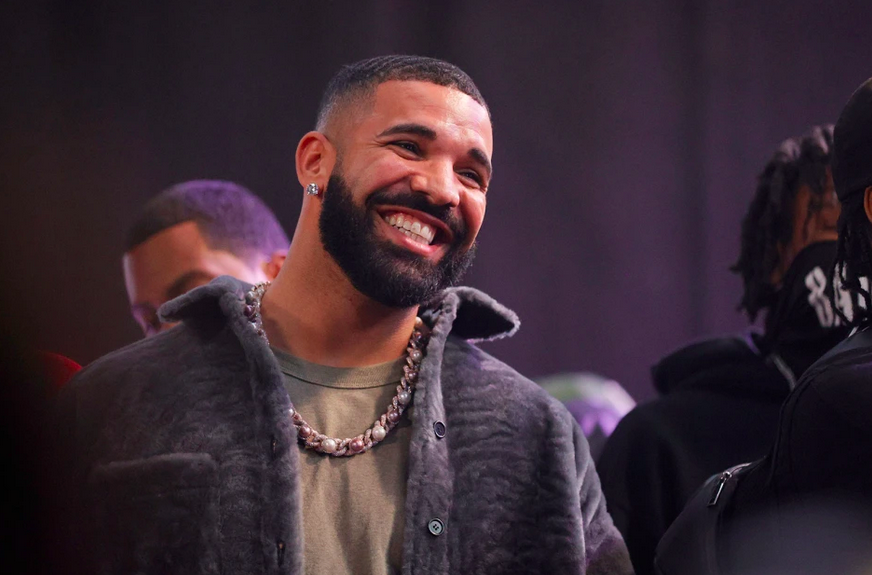 Rapper Drake has not been arrested in Sweden, his team tells The Hollywood Reporter, dispelling fevered speculation that hit social media on Thursday night (July 14).

Internet speculation suggested Drake had been arrested by local police at a Stockholm nightclub. His team categorically tells THR that the Grammy winner was in his hotel in the Swedish capital and had not been arrested.

As documented in a series of Instagram posts, the Canadian rapper landed at Sweden’s Arlanda airport on Wednesday lunchtime, flying via his personal baby blue Boeing 767 dubbed “Air Drake.” Since he touched down in Sweden, local media reports say the rapper visited the trendy Östermalm district of Stockholm and hit up Ciccio’s restaurant.

It is unclear if the rapper is in Sweden to record music or for personal reasons.

Last month, Drake released his house-inspired seventh studio album Honestly, Nevermind, which debuted at the top of the Billboard 200.

On Wednesday, Drake revealed details of a music festival in his hometown Toronto later this month. The rapper’s October World Weekend is set to take place July 28-Aug. 1 with a lineup including a Young Money reunion featuring Lil Wayne and Nicki Minaj, as well as appearances from Lil Baby and Chris Brown.