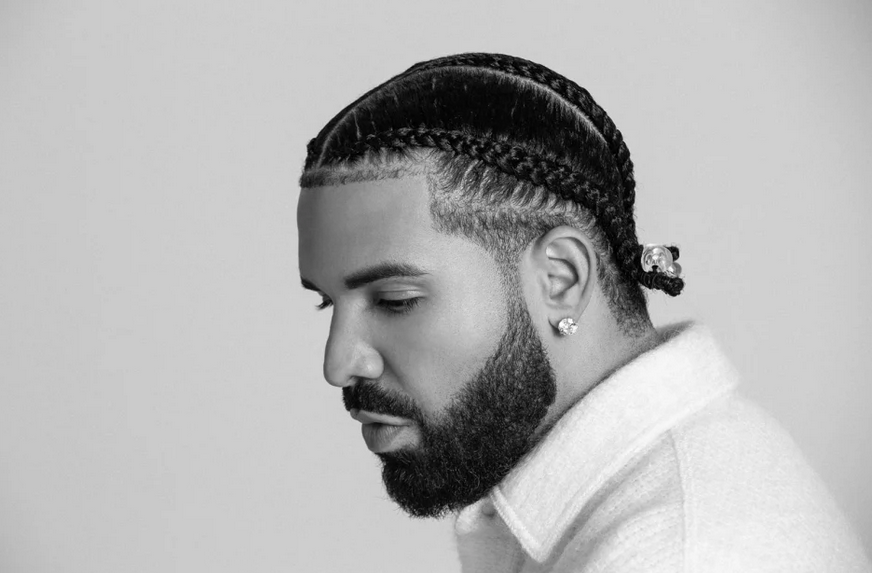 The rapper described the line-up as “a celebration of the music that paved the way for all of us.

Drake is currently enjoying a characteristically successful year — the “Sticky” rapper earned five nods at the 2022 MTV Video Music Awards. His nominations included artist of the year, video of the year (“Way 2 Sexy”) and best hip-hop (“Wait For U”)