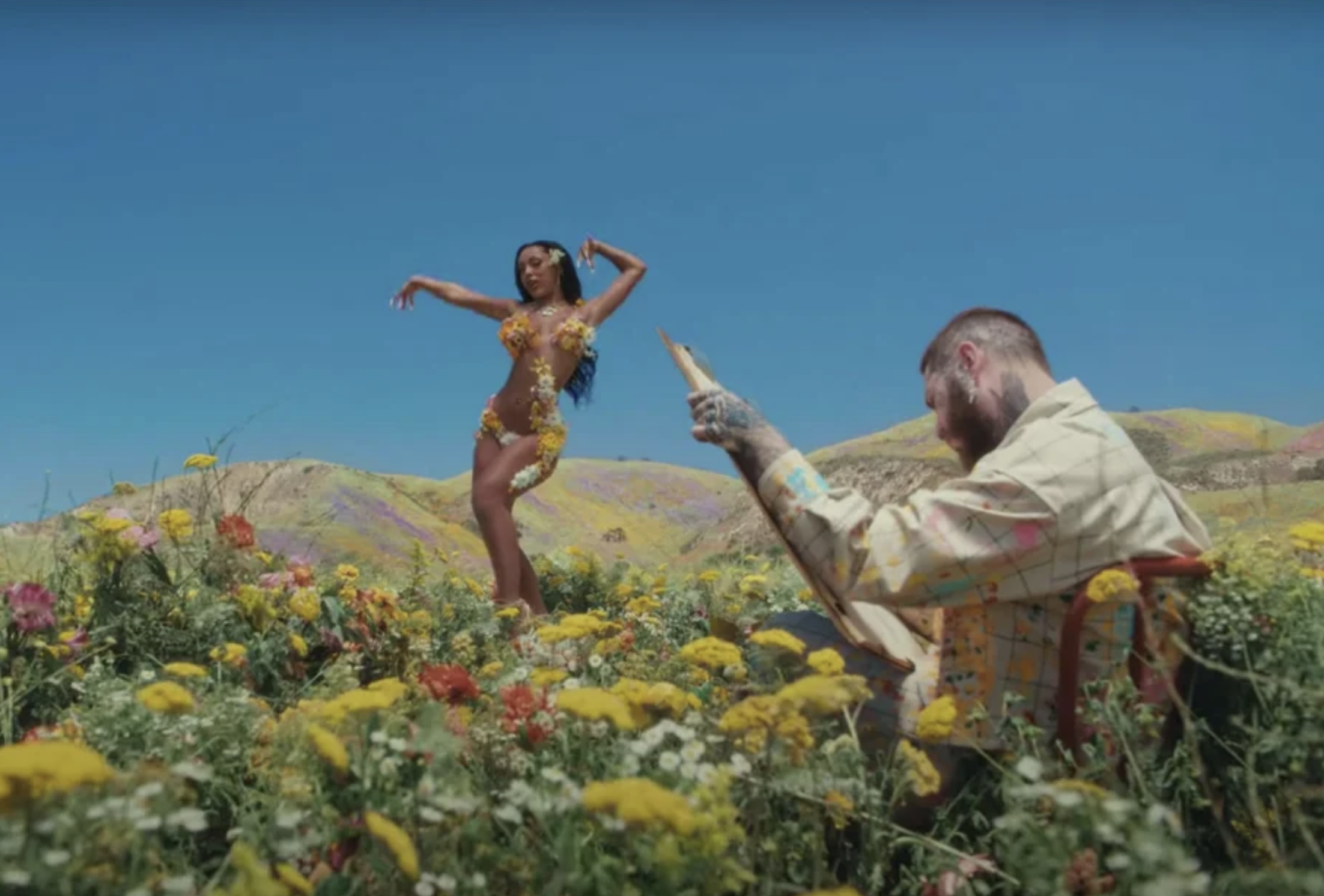 Just over a month after “I Like You (A Happier Song)” peaked inside the top 10 of the Billboard Hot 100, Post Malone and Doja Cat have released the video for their collaboration.

The visual shares the same cheerful ton,Hitting No. 9 on the Billboard Hot 100, “I Like You (A Happier Song)” gave Post his 11th top 10 hit on the chart and Doja Cat her sixth.